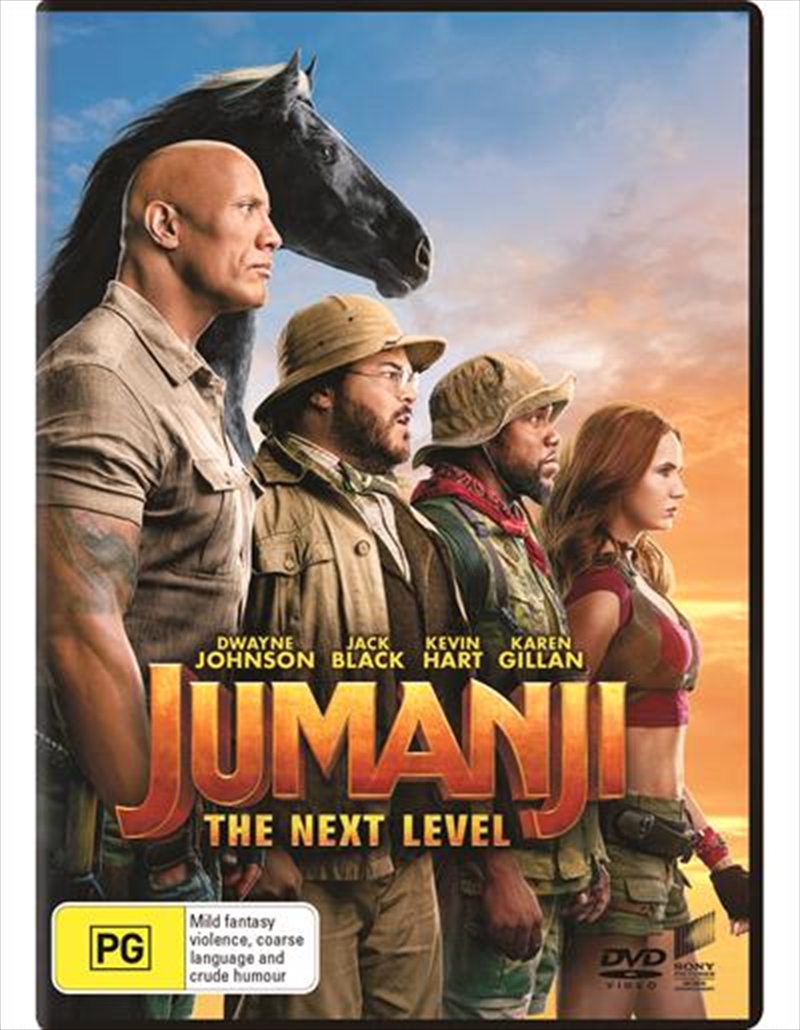 Jumanji - The Next Level DVD

Title: Jumanji - The Next Level