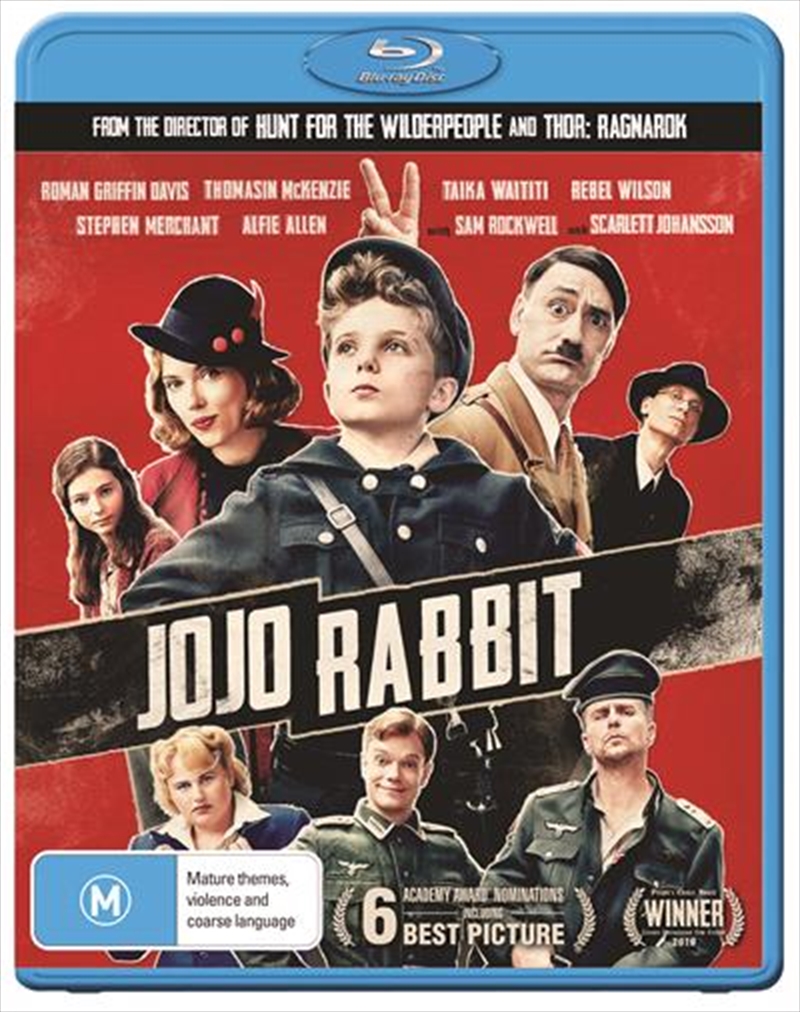 Taika Waititi has made a name for himself creating quirky, heartwarming stories with well realised and grounded characters. JoJo Rabbit shows the writer/director at his best, with this film being my favourite of his to date. The film deals with poignant themes of tolerance, acceptance and friendship without forgetting the comedy. The film boasts strong performances from its talented cast, with Roman Griffin Davis giving a wonderful child performance as JoJo. The emotional core of the film is the relationships formed and the smaller scaled story during a global conflict. I love JoJo Rabbit and implore each and everyone of you to go and see it, during this time of uncertainty, this film really does lift your spirits.