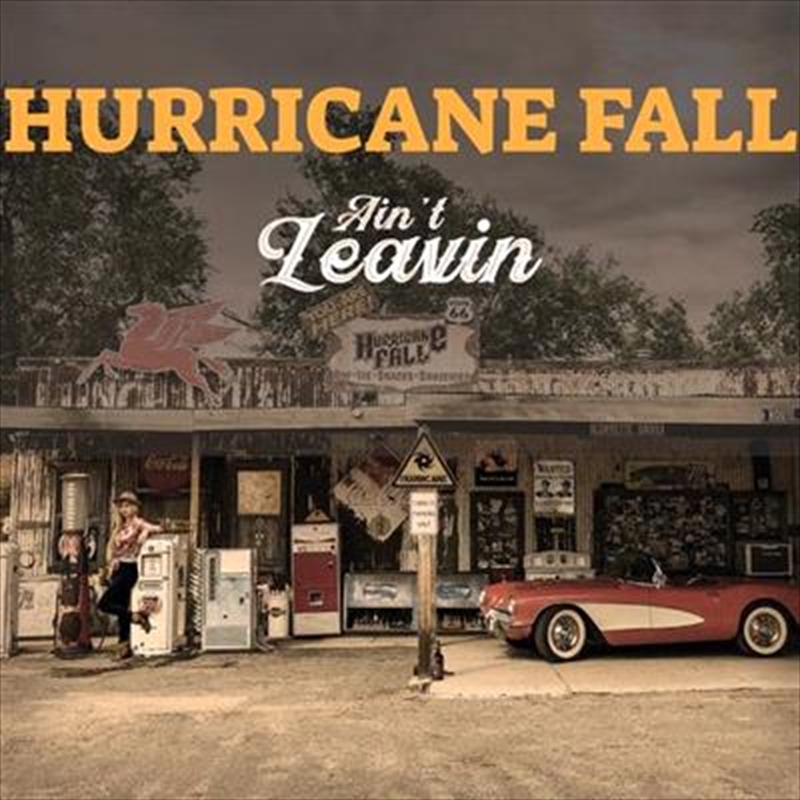 Australian country band survive terrifying mid-air incident as “plane drops from the sky” over the Pacific. However, they responded by releasing their best-received work to date.

Hurricane Fall were on their way home from a week-long tour in Canada when the incident occurred. The Air Canada Boeing 777 was just two hours past Hawaii when the flight hit “clean-air” turbulence that launched passengers into the roof of the plane.

Vocalist and Bass Player, Pepper Deroy, was one of the dozens injured, striking his head violently into the overhead bin and landing awkwardly on the arm rest of his seat. After an MRI scan back on home soil, it was discovered that Pepper had suffered multiple fractures in his neck and he was scheduled for immediate surgery!

The band was touring in support of the Canadian release of their new material at Cavendish Beach Music Festival alongside Carrie Underwood and Eric Church. The Festival is held on Prince Edward Island on the East Coast of Canada and is one of the biggest music events in the Country. They were on the last leg of a 36-hour transit when the incident occurred and the plane was forced to turn back.

The energy and performance that Hurricane Fall bring to the stage is world class. Alignment of their unwavering dedication to the do-it-yourself work ethic with a unique country sound, Jesse Vee (singer/guitarist), Pepper Deroy (singer/bassist), Lachlan Coffey (drummer), Tim Hickey (keyboardist/guitarist) and Luke Wheeldon (guitarist/producer), have helped to define the landscape of today’s country music scene.

With the release of ‘Ain’t Leavin’, the boys now continue their journey …