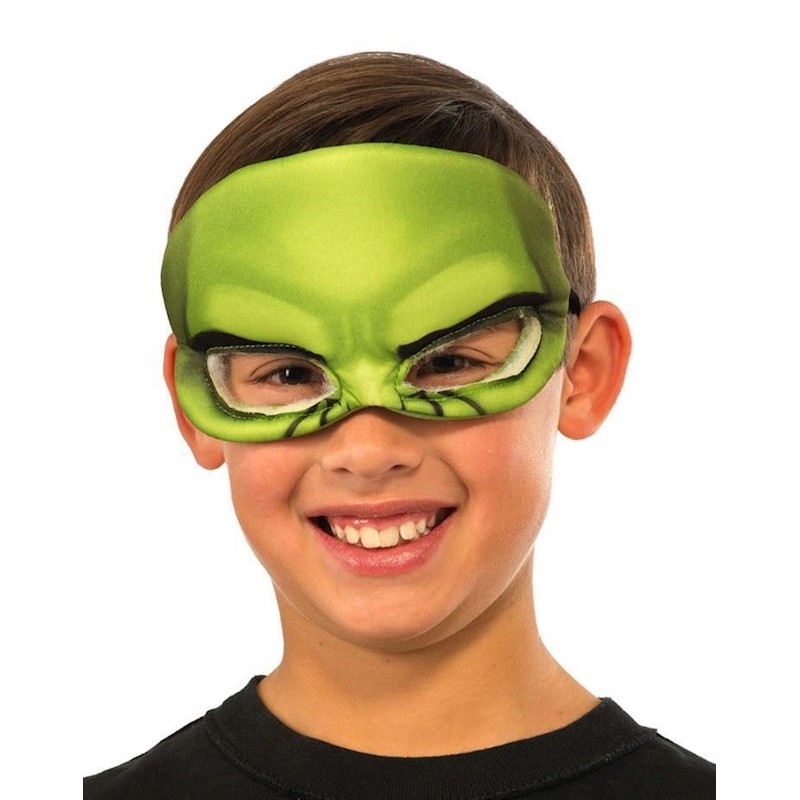 Take on the guise of the super strong Hulk in this easy to wear Plush eyemask. Wear it anywhere and you may receive super human strength (not guaranteed though!)