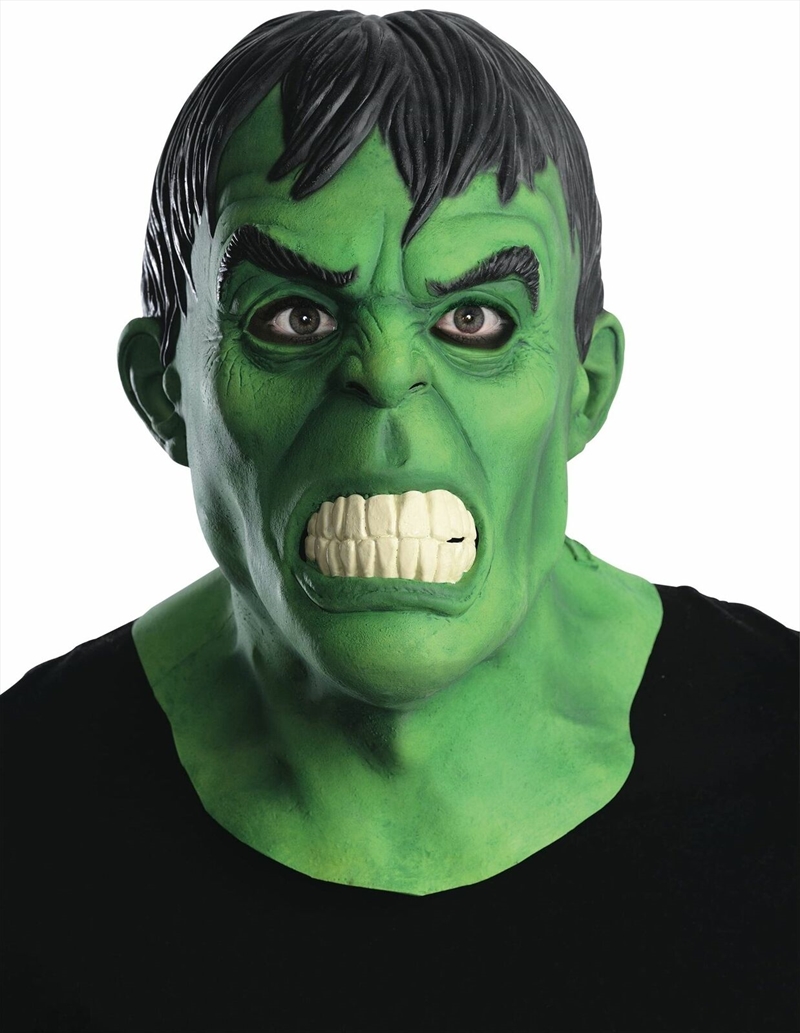 Mask up in this Hulk Adult Overhead Latex Mask.