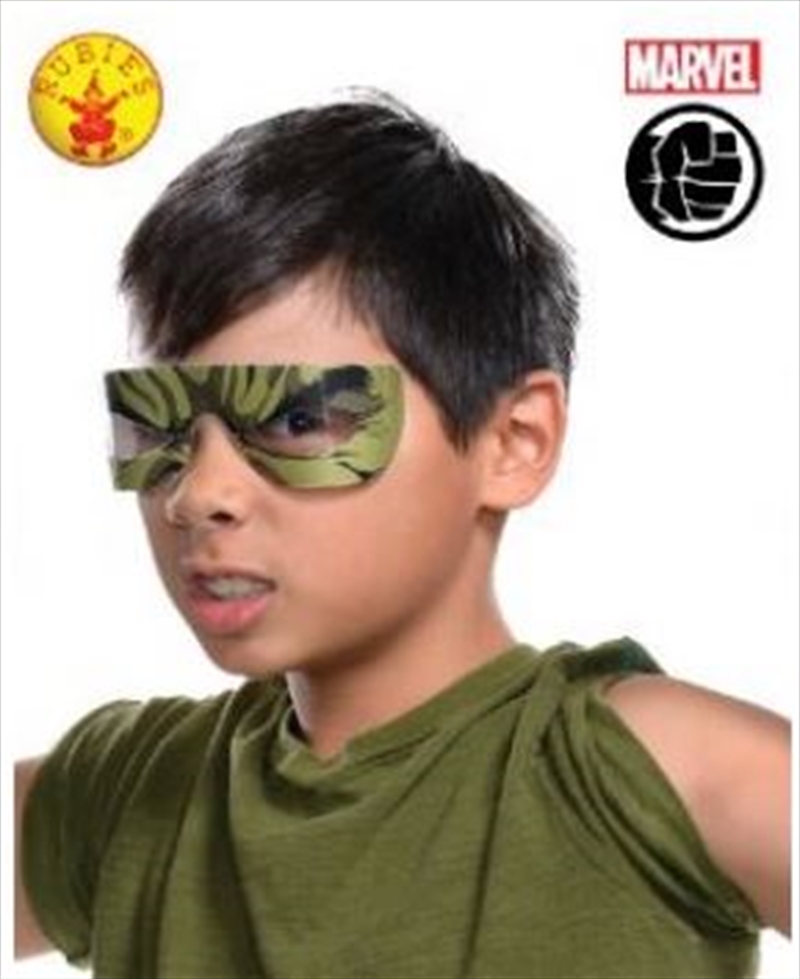 Hulk Smash! He's the green machine, muscle-bound and simply Incredible! After a lab accident involving gamma radiation, alter-ego Bruce banner finds himself turning into a huge green-skinned monster whenever he gets angry. Enter Hulk - one of the most popular Marvel Avengers. Originating from Marvel Comics, the Hulk has smashed his way into the Marvel Cinematic Universe with super strength. Played by Actors Mark Ruffalo, Eric Bana and Edward Norton, Hulk has appeared in many Marvel movies by Disney, including Hulk (2003), The Incredible Hulk (2008), The Avengers (2012), Iron man 3 (2013), Avengers: Age of Ultron (2015), Thor Ragnarok (2017) and Avengers: Infinity War (2018).