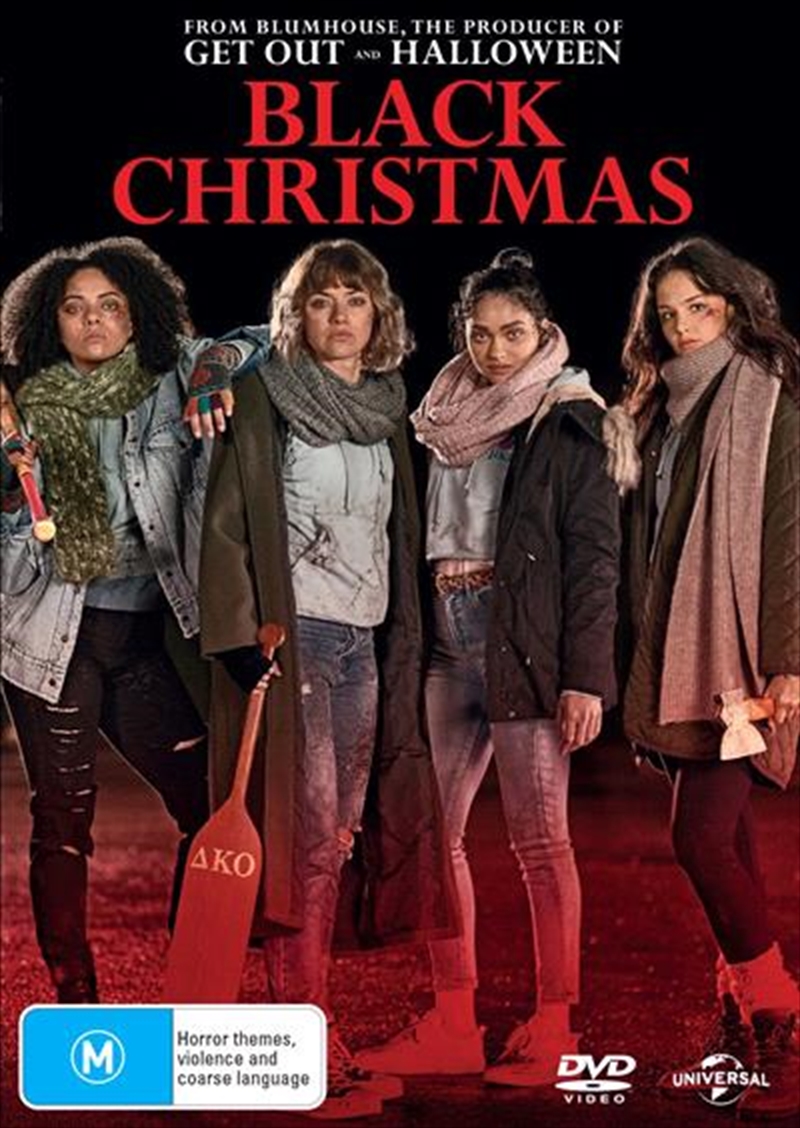 A group of students are stalked by a stranger during their Christmas break. Hawthorne College is winding down for the holidays, yet one by one, sorority girls are being picked off. Riley Stone, a girl dealing with her own trauma, begins to notice and tries to save her friends before they too are picked off.

With a rushed production timeframe and big shoes to fill, ‘Black Christmas’ 2019 was under a lot of pressure. The studio rushed to get this film out by Christmas time and succeeded in that regard, but failed in a big way, it forgot to be scary along the way... Black Christmas 2019 keeps the political and social themes of the original, but handles them in a very abrupt way, without diving into the deeper social subtext of these issues and rather presenting them in a very abrupt and ill mannered fashion. The set-design is quaint but effective and the cast are all really enjoyable in their respective roles, it’s just the films execution and the lack of horror elements presented. If more time was spent on creating scares and tension rather than the political messages the film is going for, I think it would have been a bigger success and appealed to wider audiences. The film overall is dull, but if you are in the mood for a winter thriller, I would recommend checking it out.