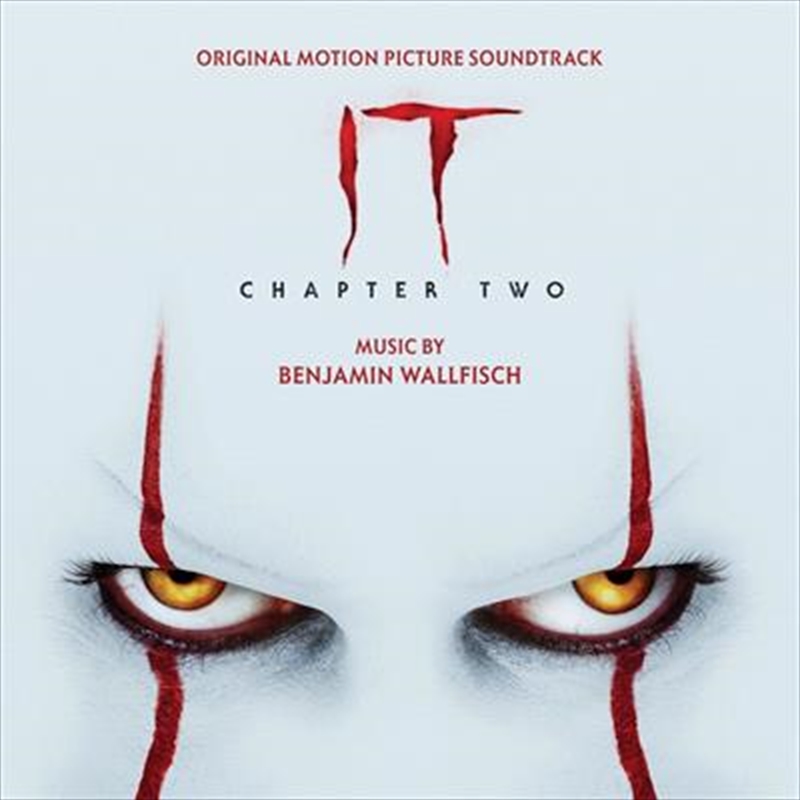 Evil resurfaces in Derry as director Andy Muschietti reunites the Losers Club in a return to where it all began with "IT Chapter Two," the conclusion to the highest-grossing horror film of all time.

Through his music, Wallfisch takes the listener on an "IT Chapter Two" musical journey, where, twenty-seven years after the Losers Club defeated him, Pennywise has returned to terrorize the town of Derry once more...