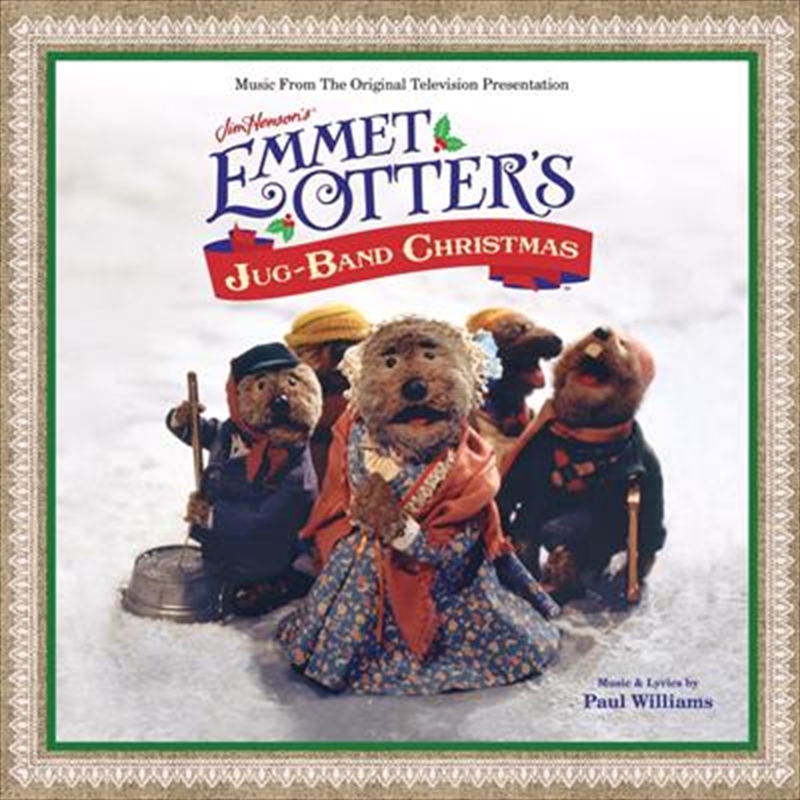 The world premiere release of the much-sought-after soundtrack SOLD OUT when released as part of RSD Black Friday 2018. For fans that missed out and collectors who want to enjoy the soundtrack in a different way, this picture disc version for RSD BF 2019 features artwork from the beloved TV special. The show first aired December 17, 1977 on HBO and features songs written by Paul Williams. Williams of course also penned the Academy Award-nominated song "Rainbow Connection" from The Muppet Movie, as well as #1 chart-topping song "Evergreen," (for the Barbra Streisand vehicle A Star Is Born, for which he won a Grammy for Song of the Year and an Academy Award for Best Original Song), and numerous top ten and #1 hits for The Carpenters, Anne Murray, Three Dog Night and as a solo artist.

01. The Bathing Suit That Grandma Wore

04. When The River Meets The Sea

15. When The River Meets The Sea Reprise