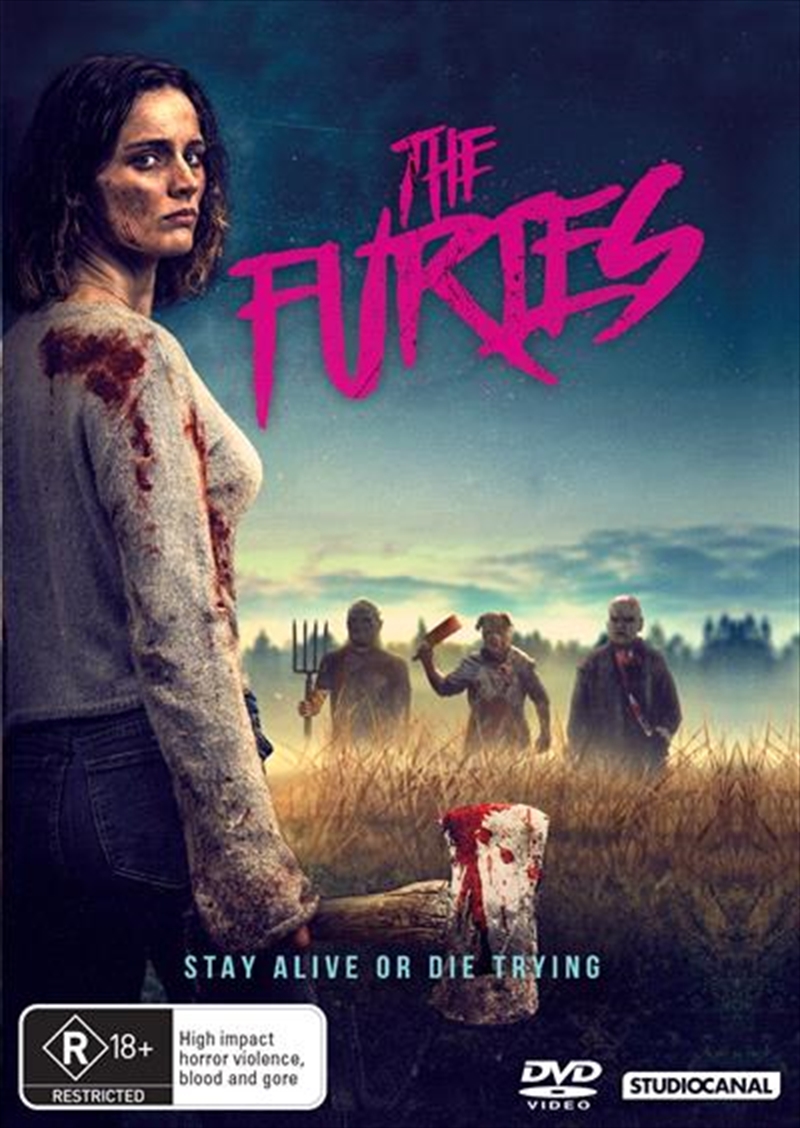 A woman is kidnapped and finds herself an unwilling participant in a deadly game where women are hunted by masked men.

Review of The Furies by Christopher Pattison

When it comes to Australian horror films there are few that stand out amongst the crowd. The Furies was a surprise gem. Channeling influences from Texas Chainsaw Massacre and The Hills Have Eyes, The Furies uses elements from both stories to create a genuinely thrilling and throughly entertaining slasher for the modern age. With a magnetic performances from Arlie Dodds who commands the screen as Kayla. The Furies was a huge surprise, fun, scary and thrilling. Definitely pick this one up if you get the chance!