Secrets In The Sky - The Untold Story Of Skunk Works 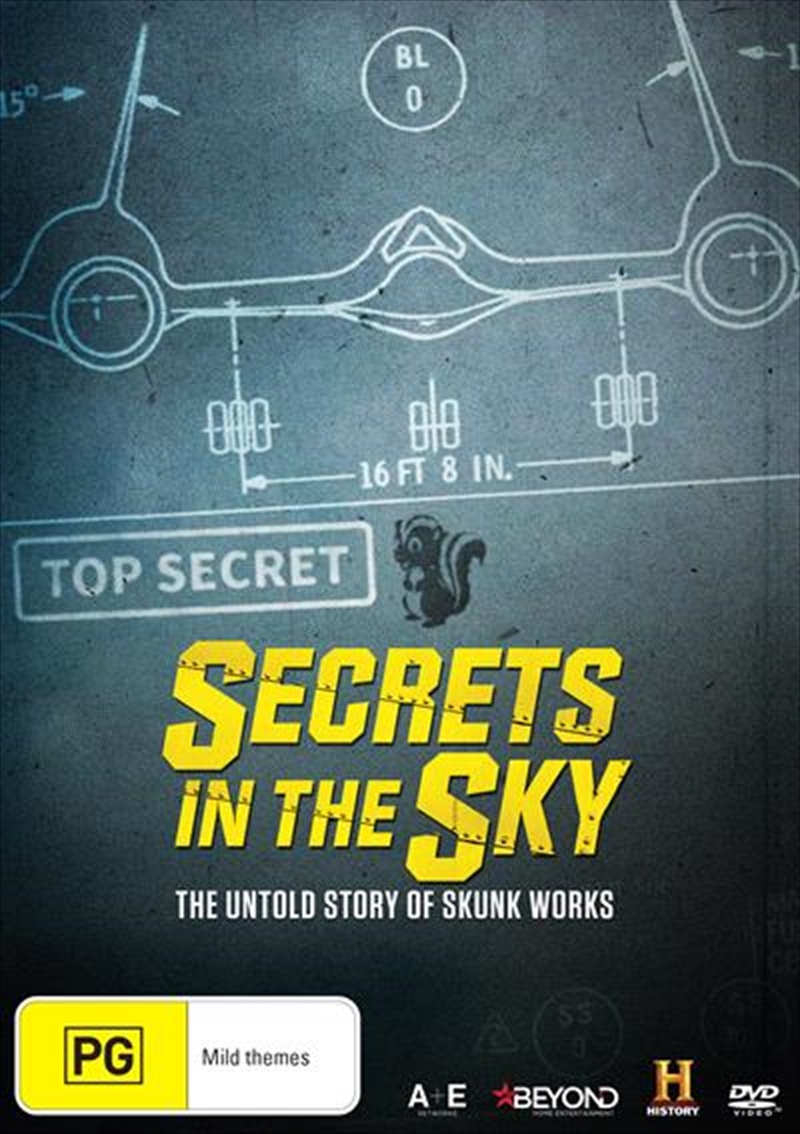 Secrets In The Sky - The Untold Story Of Skunk Works

DESCRIPTION
For the first time in its 75-year history, Lockheed Martin is opening their hangar doors and pulling back the veil on Skunk Works, the secret program and subdivision long hidden from the public. Founder and leader Kelly Johnson, as voiced by actor Dennis Quaid, congregated a team comprised of innovators, rule benders and chance takers to partake in the aerospace organization responsible for creating the most innovative machines in modern history--the U-2, the SR-71 Blackbird and the first Stealth bomber to name a few. From the mysterious Area 51 test facility to the latest spy plane, this documentary goes deep into a world that is still shrouded in secrecy--a world where wars are won not on a battlefield but at a design table of men drafting aviation blueprints and working with their hands to create modern marvels from the ground up.
DETAILS

Title: Secrets In The Sky - The Untold Story Of Skunk Works