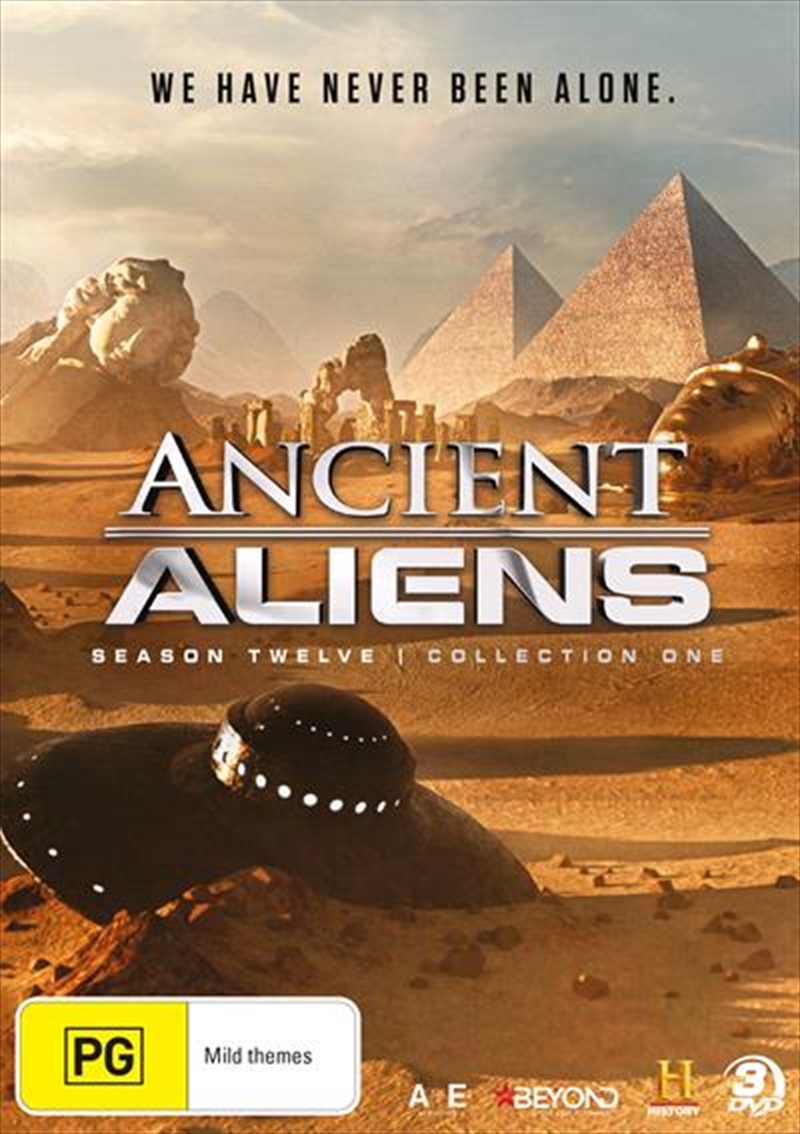 Ancient Aliens explores the controversial theory that extraterrestrials have visited Earth for millions of years. From the age of the dinosaurs to ancient Egypt, from early cave drawings to continued mass sightings in the US, each episode in this hit HISTORY series gives historic depth to the questions, speculations, provocative controversies, first-hand accounts and grounded theories surrounding this age old debate. Did intelligent beings from outer space visit Earth thousands of years ago? Season 12 asks whether extraterrestrials are altering human DNA and repopulating the Earth with alien/human hybrids? By following the trail of evidence from ancient cultures to modern-day animal mutilations and alien abductions, could we discover that there are otherworldly beings walking among us? Also, could paranormal activity be explained by beings entering our world from other dimensions? According to some Ancient Astronaut theorists, entities that have been described as ghosts, angels, and extraterrestrials are actually visitors from unseen realms and they are among us even now.