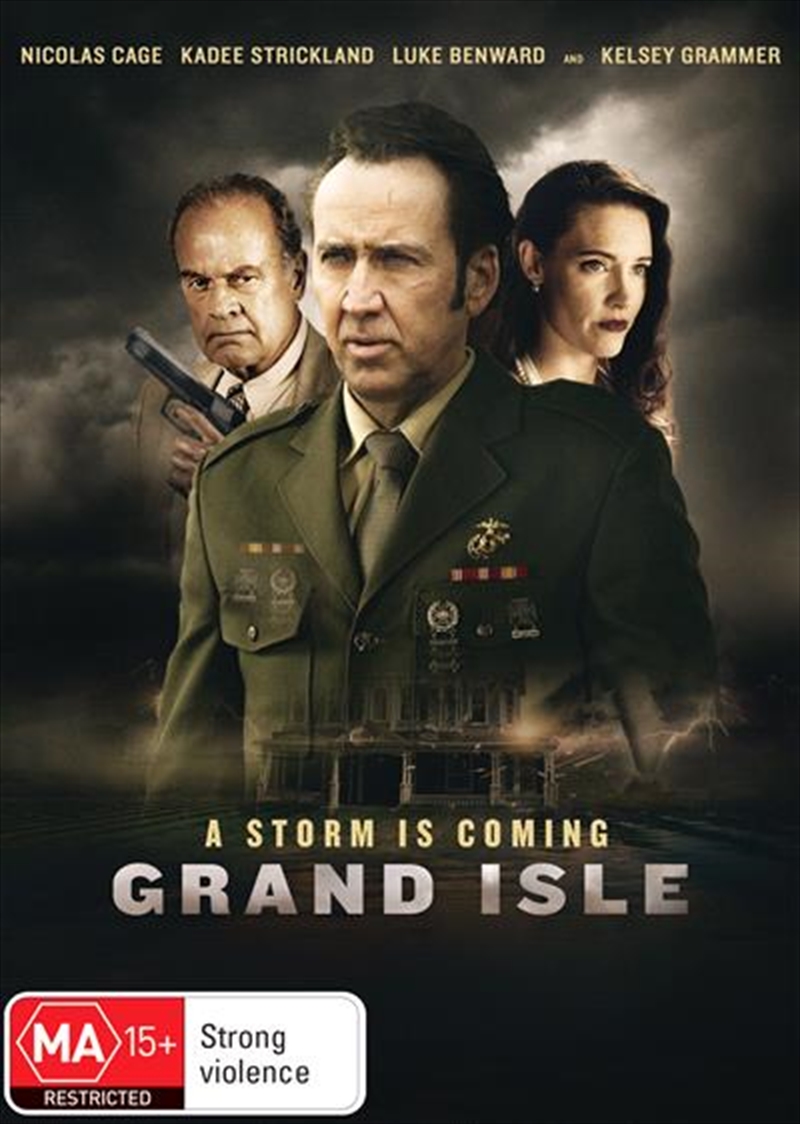 A storm is coming

A young father is framed for murder and must prove his innocence by recalling a very twisted and dark sequence of events.

Review of The Grand Isle by Christopher Pattison

When Nicolas Cage is attached to star in a straight to Blu-Ray action film, my interest was immediately sparked. What kind of character will Cage be playing this time? Military veteran, a ship captain or perhaps an animal poacher? Well you’ll have to watch and find out. The Grand Isle fun action romp, that understands exactly what it is, a straight to Blu-Ray Nicolas Cage film. Joining Cage on this journey is Frasier Crane himself, Kelsey Grammer. The film enters unintentional hilarity at points, which makes it all the more enjoyable. If you get the chance to check this one out, do yourself a favour and do it. I had a blast with this one.

See more from Chris on here