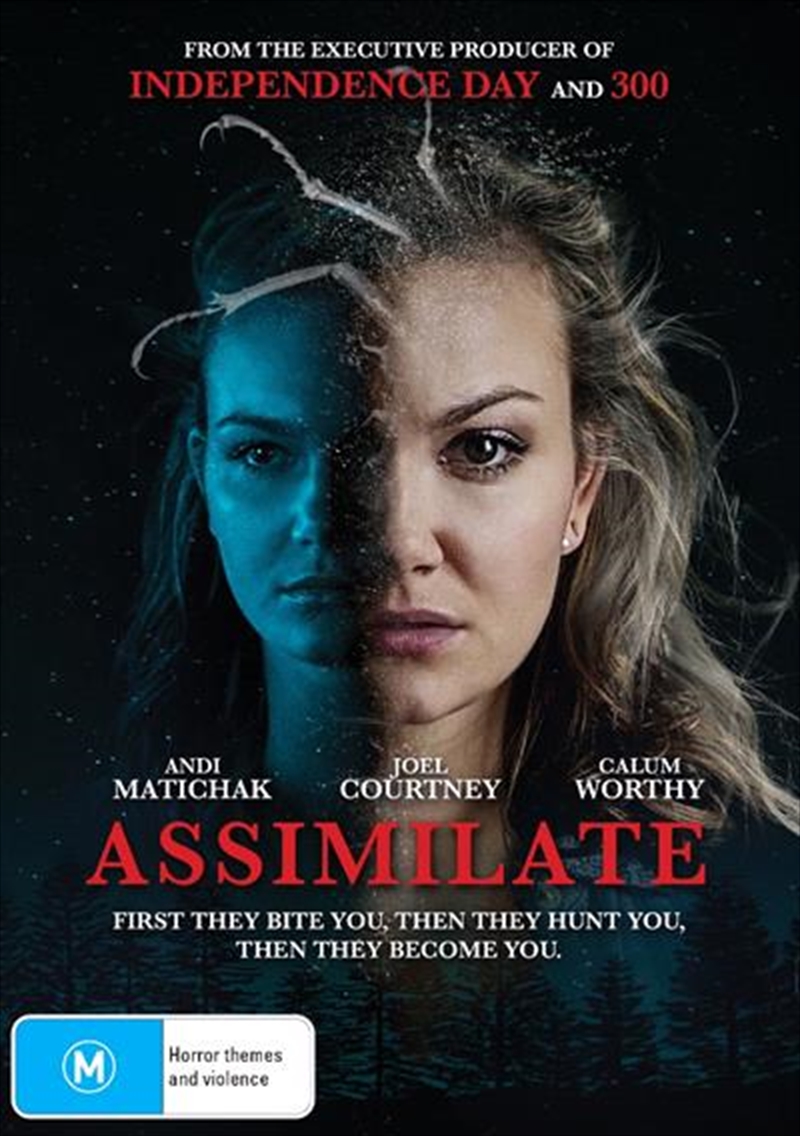 While making a web series mocking their quaint small town, two high school teens slowly discover that their relatives and neighbours are being killed and replaced by creatures that are perfect copies of their victims. As the entire town is taken over, the teens only weapon is to covertly record the takeover and put it on the web in a desperate attempt to attract outside help. It's a race against time before the whole human race goes extinct.
DETAILS