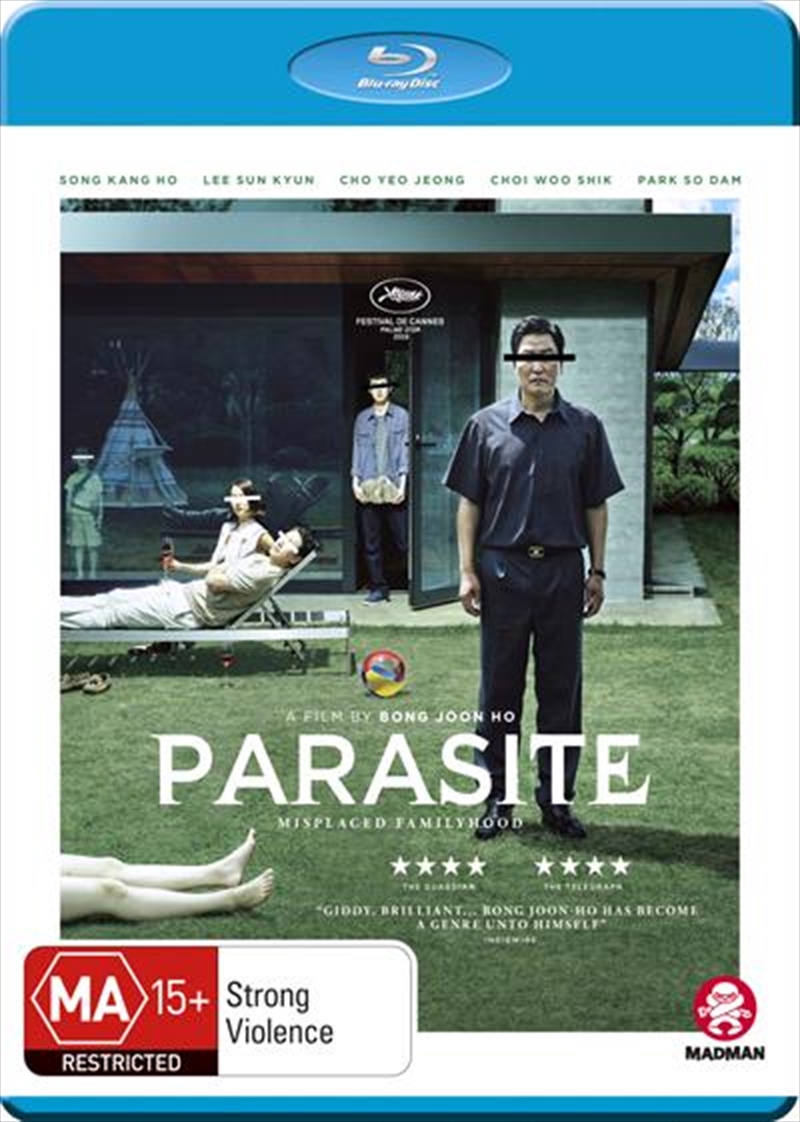 Ki-taek's family of four is close, but all are unemployed and the future looks bleak. However, when the son, Ki-woo is recommended by a fellow university student friend for a well-paid tutoring job, hope spawns for a regular income. Carrying the expectations of the family, Ki-woo arrives at the house of Mr. Park, the owner of a global IT firm, where he meets Yeon-kyo, the young lady of the house. The job interview is a success and soon Ki-woo begins work. But very soon, following this first meeting between the two families, an unstoppable string of mishaps lies in wait Winner of the Palme dOr (Best Film award) at the Cannes Film Festival and the Sydney Film festival Official Competition the first ever for a Korean film this family tragicomedy is the latest masterpiece from Bong Joon-Ho, the director of The Host and Snowpiercer. PARASITE confirms his position as one of the worlds most inventive and captivating filmmakers.