Taylor Swift: In Her Own Words (in Their Own Words) 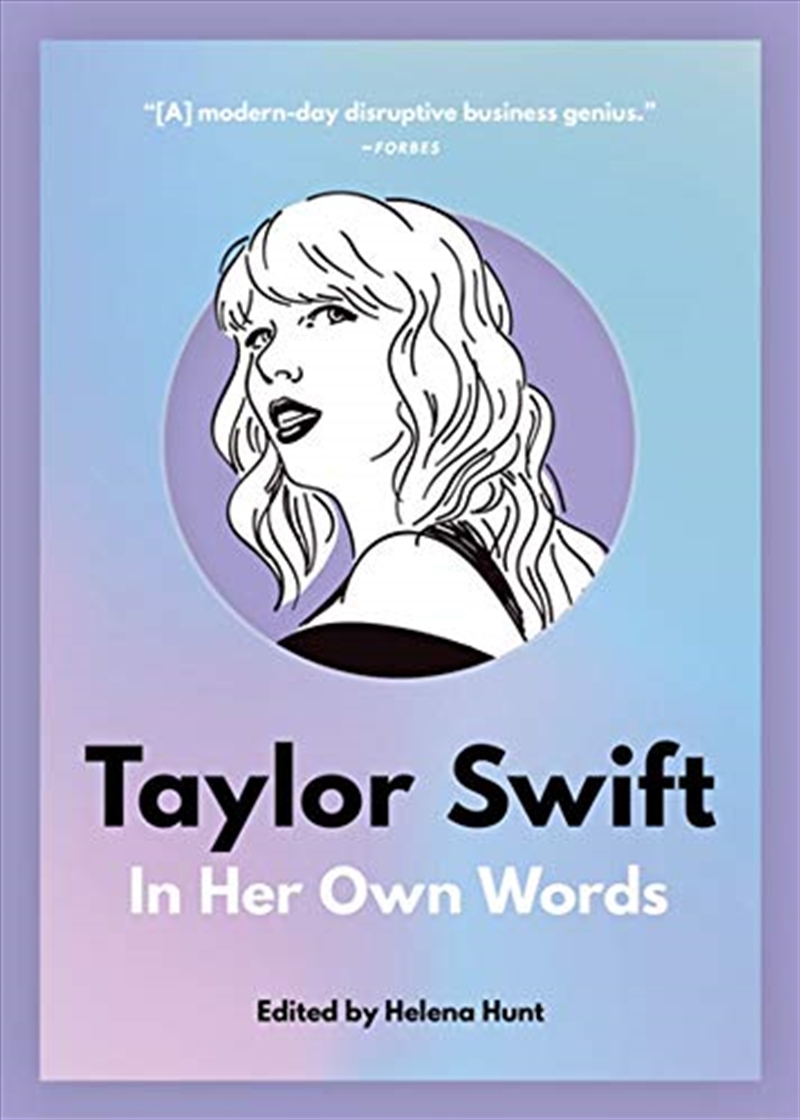 Taylor Swift: In Her Own Words (in Their Own Words)

This collection of quotes has been carefully curated from Swift’s numerous public statements — interviews, op-eds, social media posts, and more. It’s a comprehensive picture of her meteoric rise to the top, her ever-savvy business sense, and her increasingly vocalised perspective on the music world and beyond.

Swift’s catchy, chart-topping songs have propelled her to become one of the bestselling musicians of all time. But in the 15 years she’s been making music, she has also amassed enough power to buck the norms of an industry notorious for controlling the images of its often very young female artists.

Her latest, unprecedented record deal gives her ownership of all her master records, the ability to dictate the terms of her albums’ streaming releases in order to maximize her profits, and a requirement that her label share proceeds from sale of its stake in Spotify with its musicians. She has championed the rights of artists to earn fair royalties, and more recently, she has inspired tens of thousands of fans to register to vote.

Swift’s achievements have earned her spots on both Forbes’s Most Powerful Women and Time’s 100 Most Influential People lists. Now, for the first time, you can find her most inspirational, thought-provoking quotes in one place.

Title: Taylor Swift: In Her Own Words (in Their Own Words)