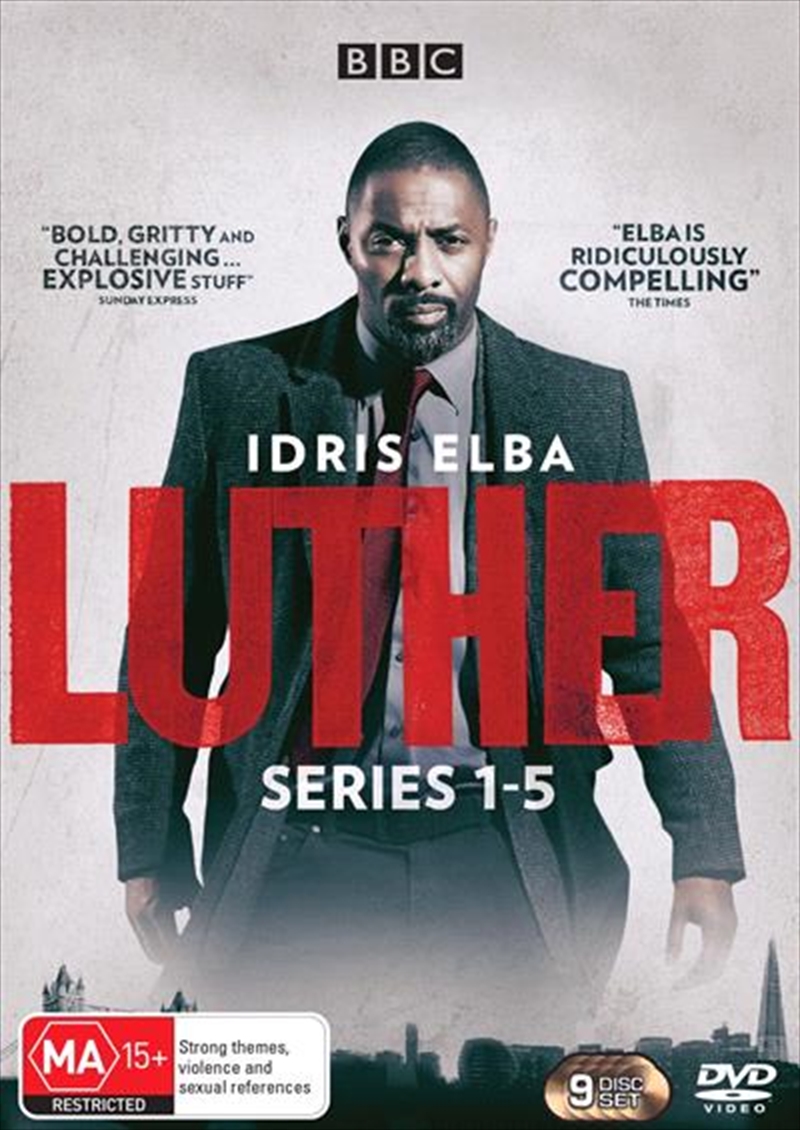 John Luther is a maverick detective working for London's Serious Crime Unit in this gripping, intelligent and hard hitting drama. Luther is a dedicated policeman, an inspired maker of connections and a whirlwind genius. He is dazzling, obsessive and sometimes dangerous in the violence of his fixations. This box set features all four explosive series which sees Idris Elba play the lead role superbly and features an excellent supporting cast, including Ruth Wilson, Warren Brown and Steven Mackintosh.