This One’s For You Too - Deluxe Edition 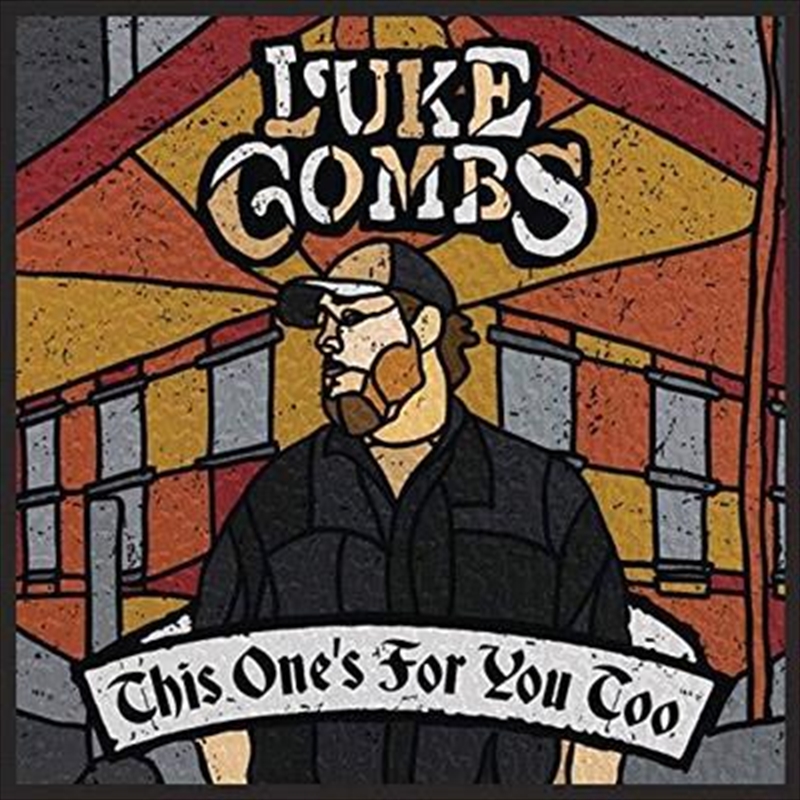 Luke Combs release the expanded collection of his debut album 'This One's For You,' one year after the June 2, 2017 launch!

The first-time ACM Awards nominee Pollstar calls "one of the country's fastest rising stars" built his burgeoning fan base and career relentlessly touring and including new music, fresh from the writer's room, in his set lists night after night.

Of the five news songs on This One's For You Too, Combs is for the first time releasing the viral video smash 'Beautiful Crazy,' a soulful love ballad Combs performed acoustically on socials and frequently includes in set-lists, and a bright new recording of 'She Got The Best Of Me', a flagship track from Combs' early indie released Eps.

Title: This One’s For You Too - Deluxe Edition

A2. Memories Are Made Of

A6. One Number Away

B2. When It Rains It Pours

B4. Be Careful What You Wish For

C1. Houston, We Got A Problem