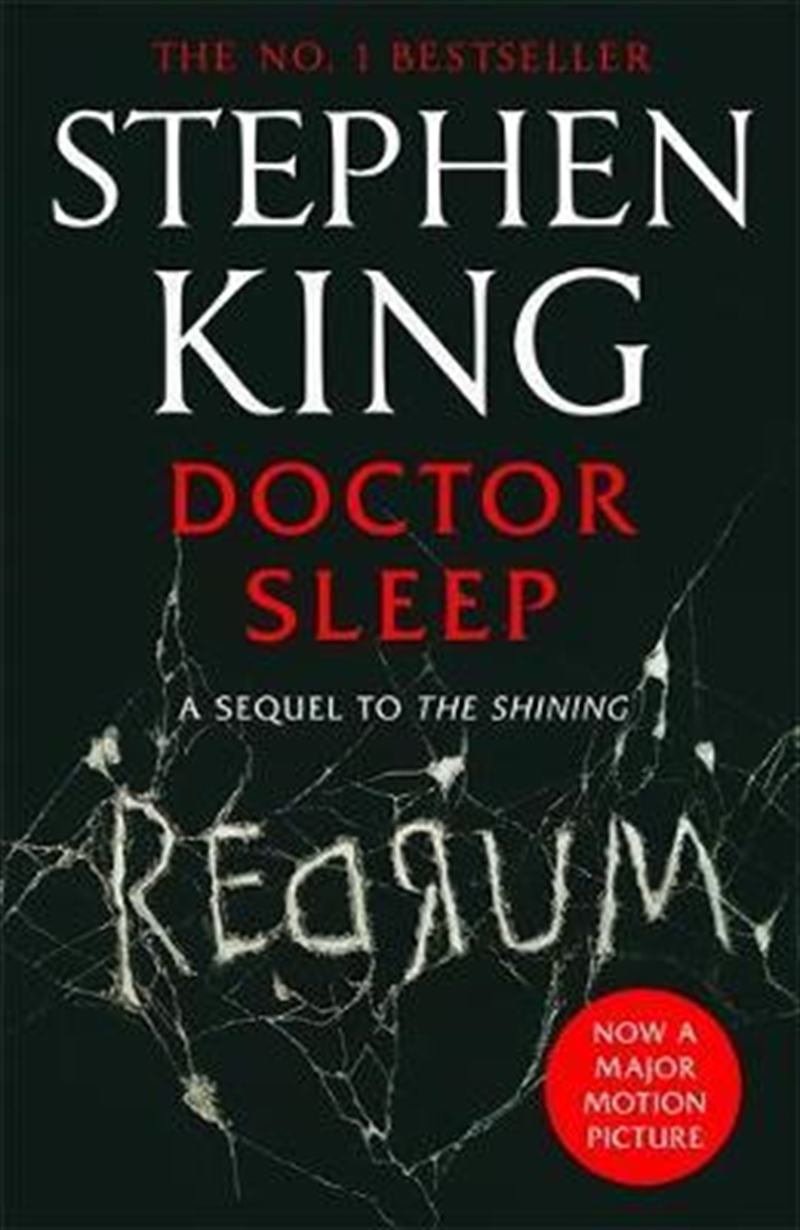 Soon to be a major motion picture starring Ewan McGregor!

'By the end of this book your fingers will be mere stubs of their former selves . . . King's inventiveness and skill show no signs of slacking: Doctor Sleep has all the virtues of his best work' - Margaret Atwood, New York Times

An epic war between good and evil, a gory, glorious story that will thrill the millions of hyper-devoted readers of The Shining and wildly satisfy anyone new to the territory of this icon in the King canon.

Following a childhood haunted by terrifying events at the Overlook Hotel, Danny Torrance has been drifting for decades.

Finally, he settles into a job at a nursing home where he draws on his remnant 'shining' power to help people pass on.

Then he meets Abra Stone, a young girl with the brightest 'shining' ever seen. But her gift is attracting a tribe of paranormals. They may look harmless, old and devoted to their Recreational Vehicles, but The True Knot live off the 'steam' that children like Abra produce.

Now Dan must confront his old demons as he battles for Abra's soul and survival...