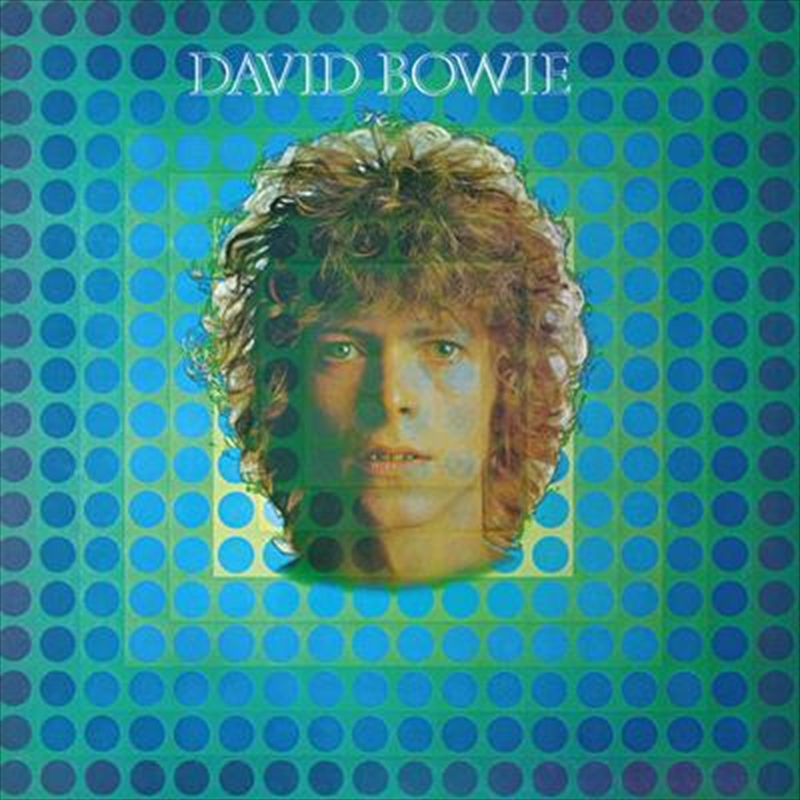 50th anniversary edition of Bowie’s seminal album featuring a brand new mix by original producer Tony Visconti. Originally released 14th November 1969, the sophomore effort from Bowie was a big turning point from his 1967 debut. The album most famously introduces the character of Major Tom in Space Oddity which would go on to be one of his most enduring classics. The new mix of the album now features the title track of the boxset Conversation Piece restored to the track listing in its initially intended position before it was originally dropped due to time constraints of vinyl.