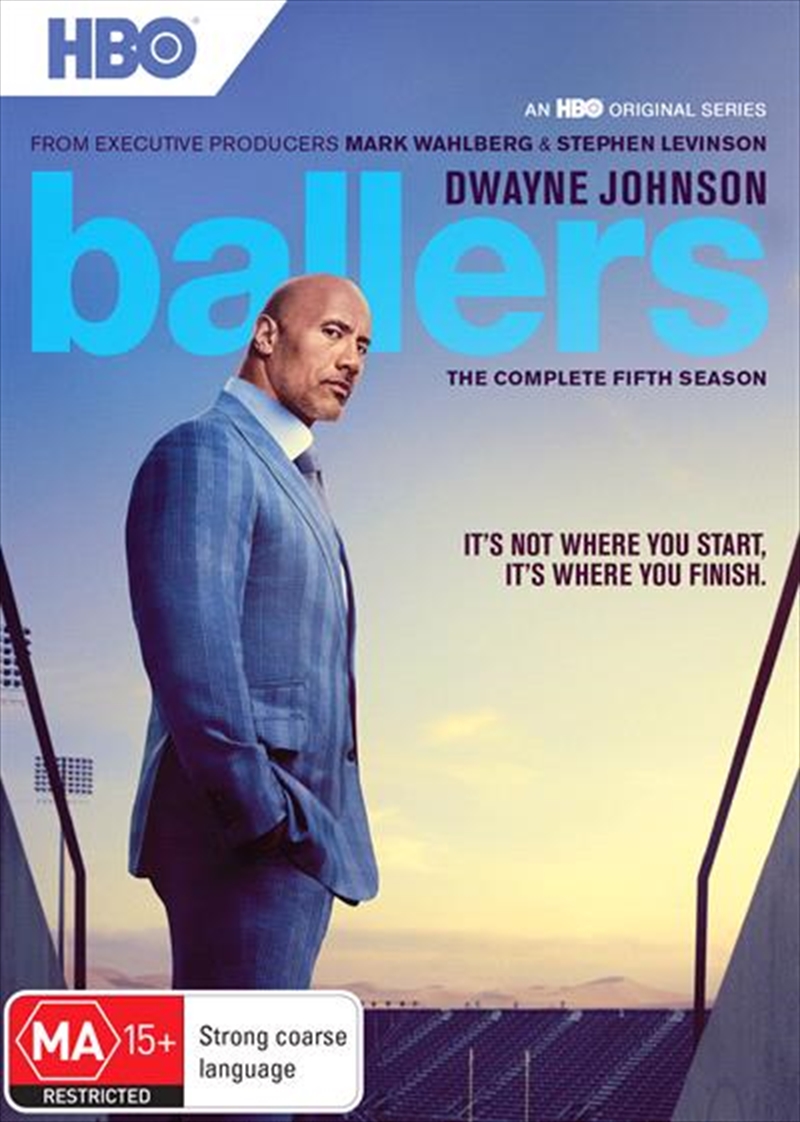 For Spencer Strasmore, the stakes have never been higher. In Season 5 of the hit series, Spencer (Dwayne Johnson) has settled into retirement - until an irresistible offer comes his way and sends him back into the lion's den - this time as a team owner. Meanwhile, Joe (Rob Corddry) gambles to make Sports X better than ever with the help of his new partner Lance (Russell Brand).
DETAILS