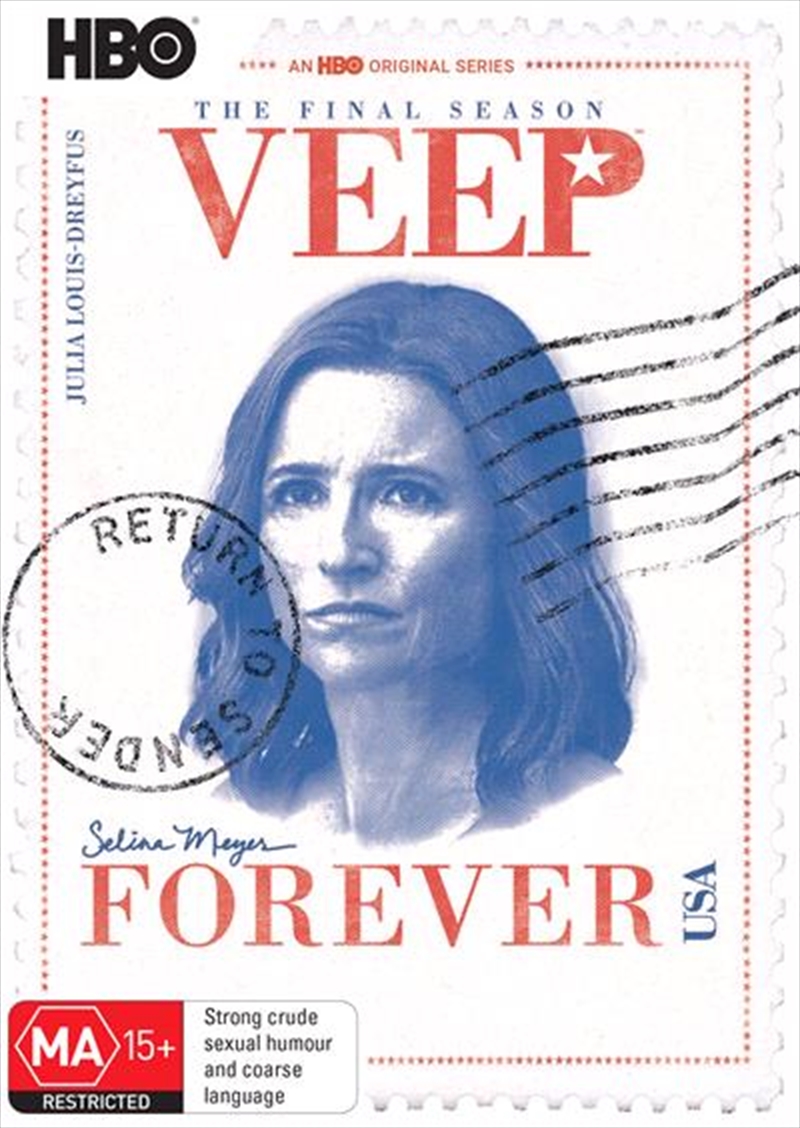 Former vice president and onetime president Selina Meyer (Julia Louis-Dreyfus) is back on the campaign trail in the seventh and final season. As Selina woos uber-wealthy donors while navigating threats from primary challengers, including aide-turned-Congressman Jonah Ryan (Timothy C. Simons), her band of misfits is also back as the hit comedy series comes to an end.
TRAILER
DETAILS