Parts You Lose, The 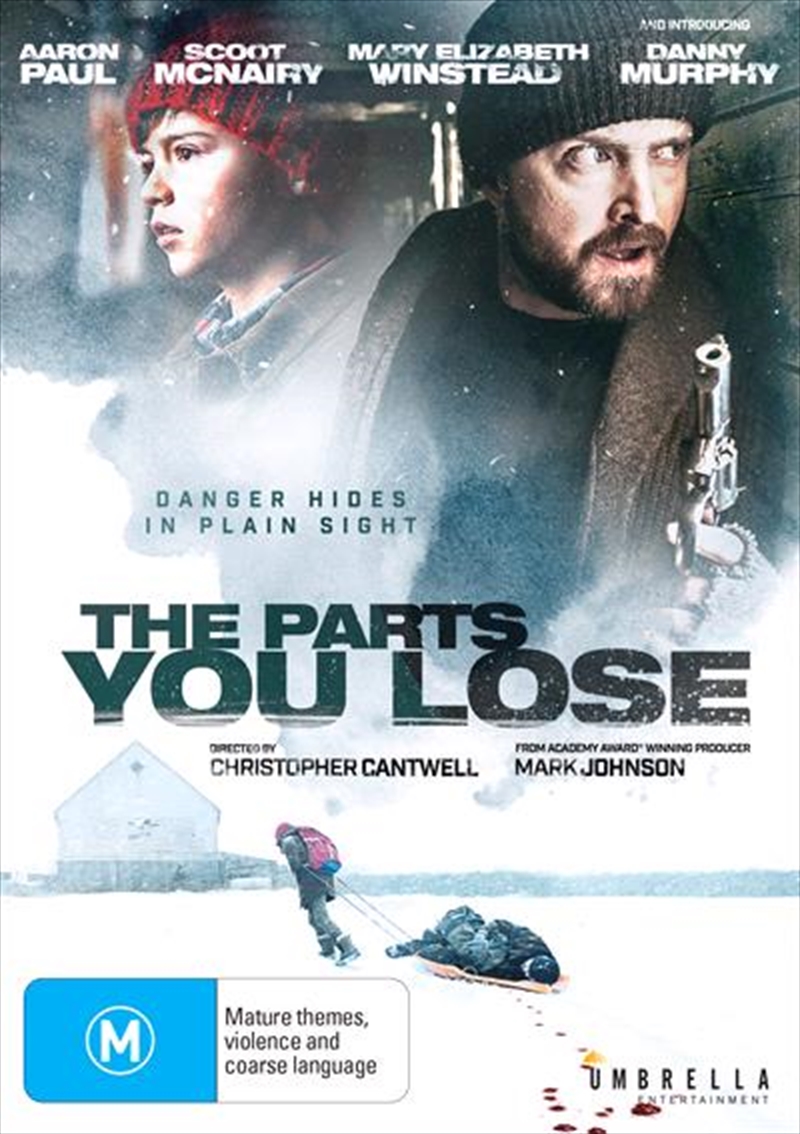 Parts You Lose, The

DESCRIPTION
Wesley (Danny Murphy, Don't Make A Sound), a deaf boy in remote North Dakota, discovers a mysterious man (Aaron Paul, Breaking Bad) bleeding in a ditch. Unbeknownst to his parents (Mary Elizabeth Winstead, 10 Cloverfield Lane and Scoot McNairy, Once Upon a Time... in Hollywood) Wesley takes him home to recover, and the two develop an unusual bond. But when the stranger asks Wesley to help him with something far slipperier than healing, Wesley must question his newfound friend and grapple with his own, darker demons. An icy thriller with a chilling twist, The Parts You Lose is a story of justice, redemption, and isolation in a sleepy town of secrets.
TRAILER
DETAILS

Title: Parts You Lose, The