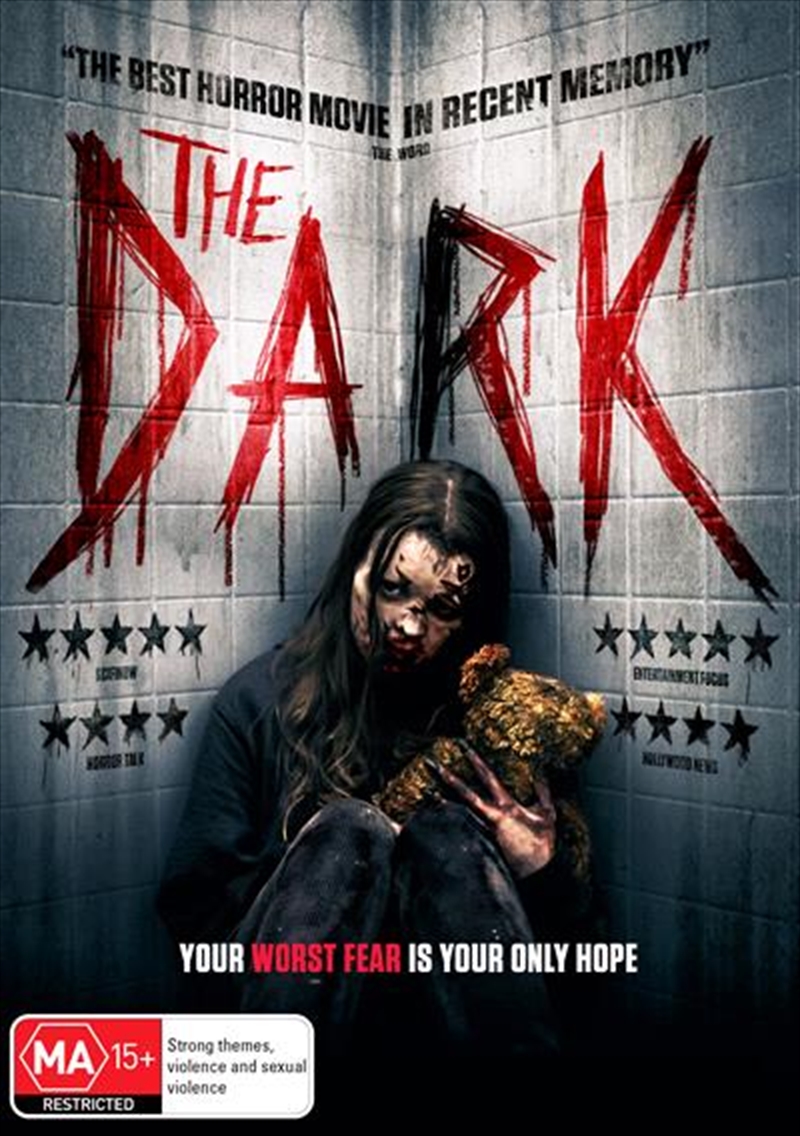 Your worst fear is your only hope.

A haunting and deeply intense atmospheric film about love, monsters and revenge that is being compared to the spine-chilling 'Let the Right One In'. The film follows Mina, a young woman who was murdered and stalks the forest that saw her demise. Anytime some unfortunate soul enters her area, they are quickly dispatched and become her feast. But when she stumbles across a young boy named Alex in the back of a car who shows signs of clear and horrifying abuse, she can't bring herself to do away with him. Rather, she becomes his protector while trying to protect her own little world. As police and locals search for Alex to help bring him home, their own growing relationship seems to be changing Mina in ways she never thought possible.
DETAILS