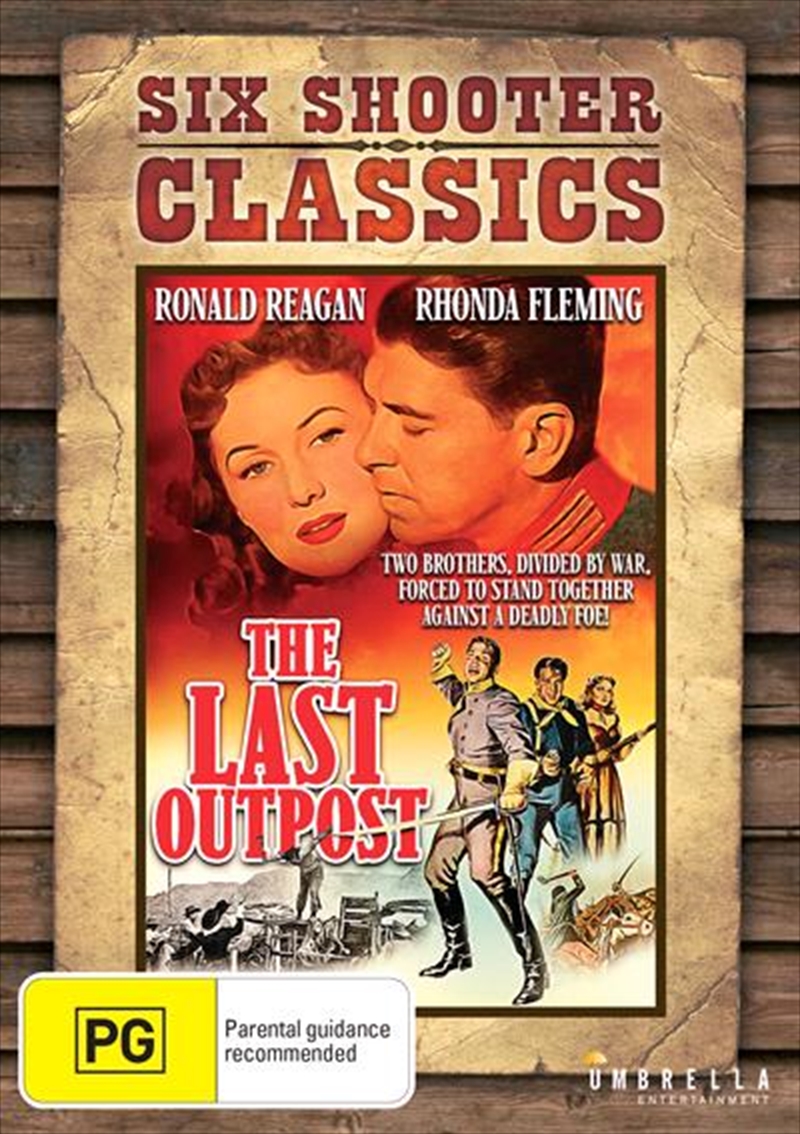 Confederate officer Vance Britten (Ronald Regan, The Killers) and his Texas unit are sent to the Arizona territory to halt the supply if gold to the Union army, while Vance's brother, Jeb Britten (Bruce Bennett, Dark Passage), is the Union cavalry officer charged with seeing that the shipment get through. Some of the Union supporters try to enlist the aid of the Apache tribe against the Southerners but Vance, knowing that the Apache would be a danger to all the people in the territory, persuades the Apaches o to become involved n the conflict between the states. A renegade kills the Apache chief, causing an uprising that forces the two army units to band together in a common cause.
DETAILS