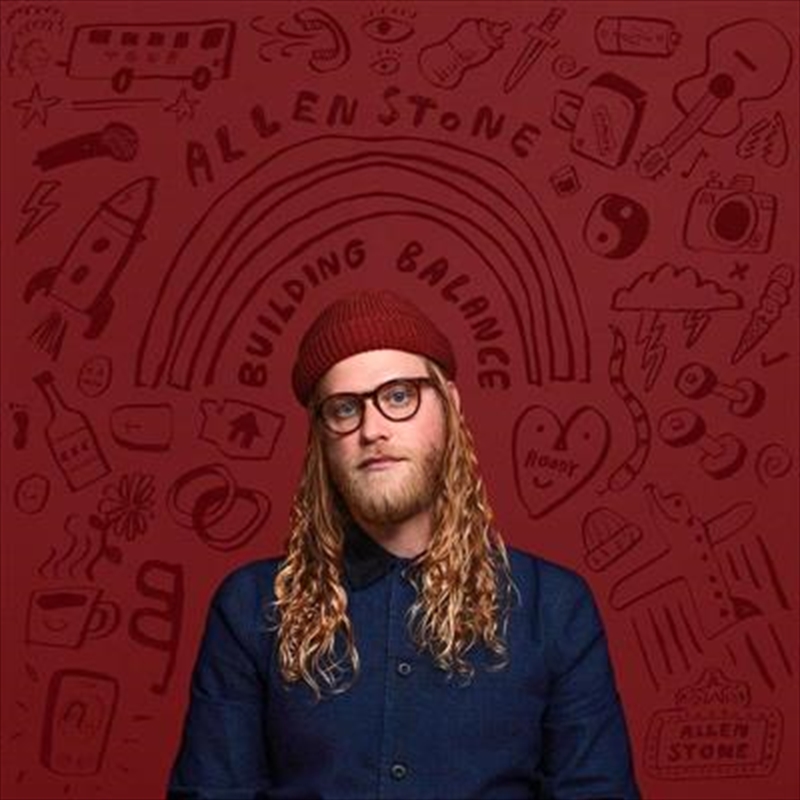 Allen continues to draw inspiration from '70s funk and soul with current flexes, sitting amid D'Angelo in its sultrier moments, Stevie Wonder at its most melodic and the production of Mark Ronson at its most modern. The album features the most personal, lushly produced and gorgeously performed songs of his career.

Building Balance was largely written in a cabin in the Washington state woods and recorded at Sound Emporium Studios in Nashville with three producers: the acclaimed British artist Jaime Lidell, Grammy-winning producer Nasri, and Jeremy Most (Emily King). The album is a textured amalgam of R&B and soul, a result of several personal co-writing sessions, collaborations with Emily King & Theo Katzman / Joey Dosik of Vulfpeck, and lyrics by Allen. Equal parts sentimental ('Brown Eyed Lover', 'Consider Me') and replete with nostalgic funk ('Back to the Swing', 'Sweaters'), Allen's third album shows an artist who has grown into his own and learned to balance and appreciate all parts of his life: the vices of the past and the gifts of the present, career and family, the brilliant highs and discouraging lows.

8. Back to the Swing