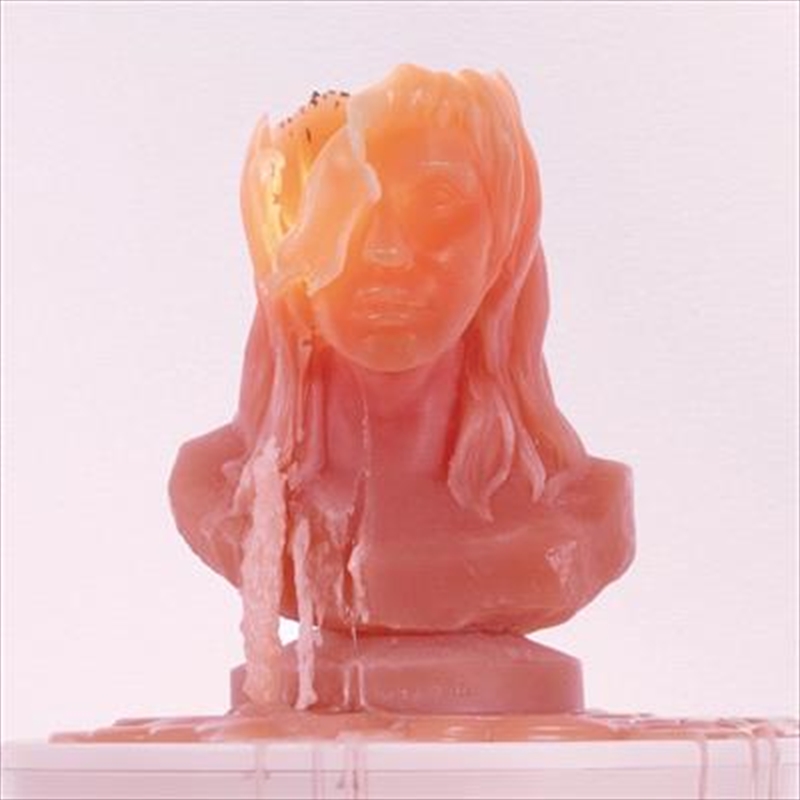 Following the monumental success of her GRAMMY-nominated album “Rainbow”, the release of “High Road” finds an artist on a joyful musical journey of self-discovery.

After the emotionally endearing release of her third studio album ‘Rainbow’ that saw her vulnerably telling her story and defying all odds to get it released, Kesha is ready to have some fun. ‘High Road’ is a record that hears her returning to her playful pop roots on her own accord and not being afraid of doing things her way. It’s a record that isn't going to be for everyone and that’s okay. It’s one that she’s had fun recording and is one that she’s ready to take on the road and spread the euphoric energy that is was channeling while being made. The best word to describe this album is; fierce. The whole energy of the record is fierce. All of the lyrics are fierce. And her attitude towards the project is fierce. From the opening stripped back moments of ‘Tonight’ that leads into this trap-pop fusion which feels like the older sister of ‘Sleazy’, you know that this album is going to be anthemic in it’s own way. ‘My Own Dance’, ‘Raising Hell’ featuring Big Freedia, ‘Little Bit Of Love’, and title track ‘High Road’ really hone that sentiment and have the big singalong’s brewing but then she gets a little experimental with her psychedelic pop energy. ‘Honey’ is a track that stands out because of it’s confident energy that shines through the sassy lyrics and the stripped back jam-session production with her co-writers Tayla Parx, Stuart Crichton and Chelcee Grimes. It’s a song that has a real candid energy to it because of the raw production and you will find yourself quickly singing along to the chorus that has one of the best lines in pop music right now; “Find my pictures under ‘legends’ if you Google me”. Experimenting with her sound, she give listeners a lot of different vibes throughout the sixteen track record. ’Chasing Thunder’ adds a country-pop twist that is reminiscent of P!nk’s recent material while ‘Shadow’ is an empowering power ballad dedicated to her haters and ‘Cowboy Blues’ is another little simple jam moment. And then you have ‘Birthday Suit’ which is totally nostalgic and uses gaming synths for the main hook. But it’s ‘Kinky’ that will have you raving immediately. The quirky song about having a threesome with her partner and not being afraid of their sexuality is a disco-pop banger that will give you serious Carly Rae Jepsen vibes. This whole record is fearless fun and while it may not have the best commercially accessible tracks because of the highly explicit language and themes, she’s just authentically being herself and having fun within her artistry.

The emotional and stylistic range found on the album is a blend of heavenly highs and emotional depths.