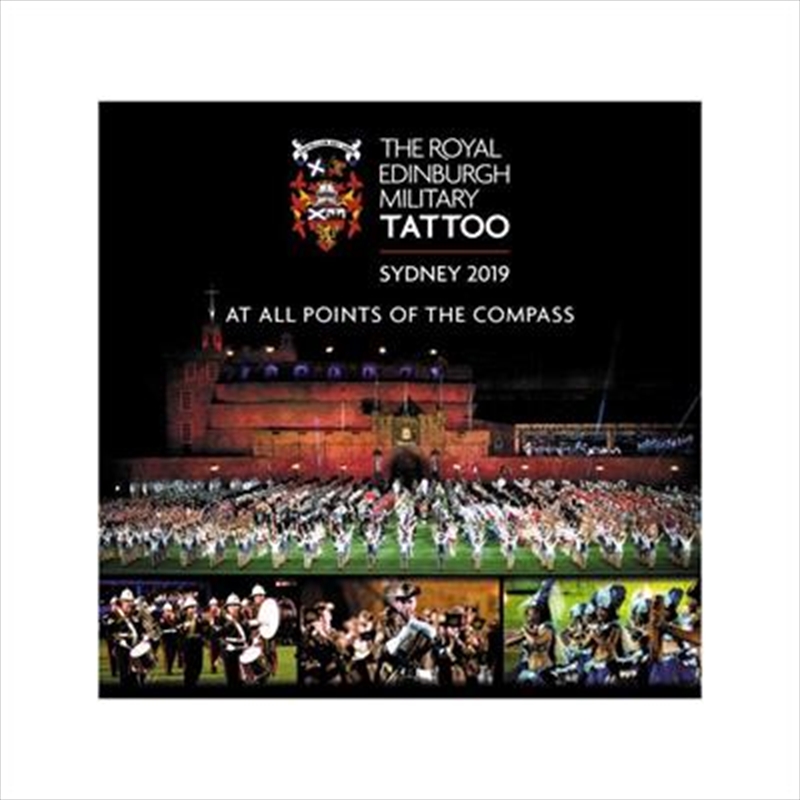 The Royal Edinburgh Military Tattoo marched into Sydney’s world-famous ANZ Stadium in October 2019, with over 1500 performers from 14 countries coming together for the largest Tattoo ever staged in its sixty-nine-year history. Performers from the United Kingdom, Australia, the USA, Switzerland, France, Tonga, Fiji and New Zealand were joined for the very first time by acts from Indonesia, Papua New Guinea, the Solomon Islands, Samoa and Vanuatu for a once in a lifetime spectacle.

This year’s production, titled ‘At All Points of the Compass’, is designed to tell the story of Australia’s place in the world, its growing importance, and its links to allies and friends all over the world.

From our red centre to the bonnie banks of Scotland, this sweeping musical journey is represented by the traditional and military music of each of the contributing nations – showing that we are all part of one huge story, more connected than ever with each passing day.

The grand finale saw the entire cast link arms and sing that international song of love and friendship, ‘Auld Lang Syne’, before marching off the field to the stirring sounds of ‘Scotland the Brave’ – a sight never to be forgotten by those who witness it.