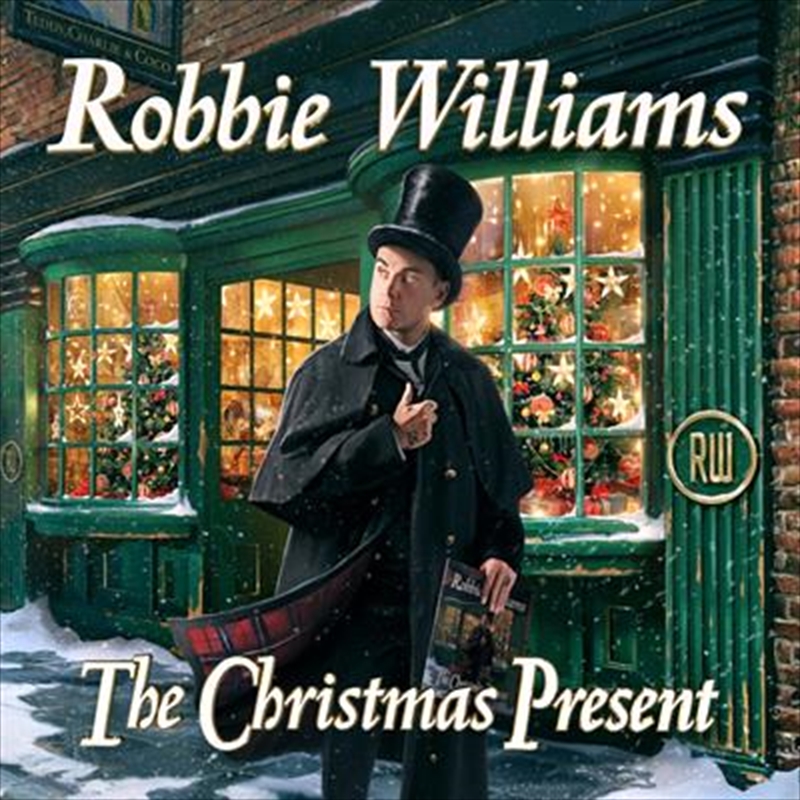 Robbie Williams will release his first ever Christmas album, ‘The Christmas Present’.

The double album will feature two discs – ‘Christmas Past’ and ‘Christmas Future’ – both including a brilliant mixture of original songs and special festive covers with some star guest appearances.

The deluxe CD version of the album features another four bonus tracks including the duet ‘It Takes Two’ with Rod Stewart.

4. The Christmas Song (Chestnuts roasting on an open fire) *