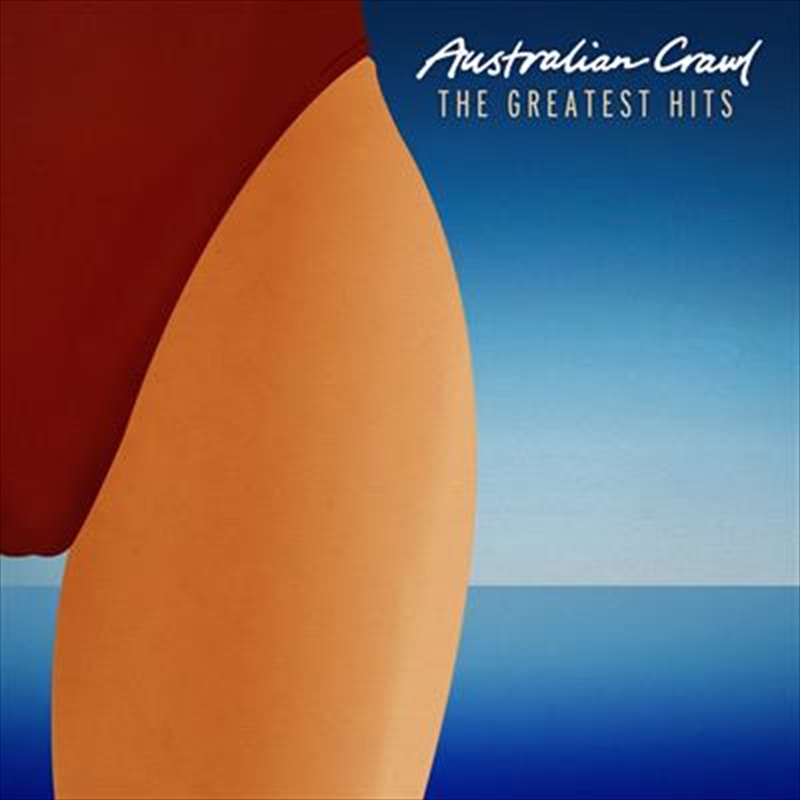 Formed in 1978 on Victoria’s Mornington Peninsula - Australian Crawl at the time of their debut album ‘The Boys Light Up’ in 1980 were Simon Binks (lead guitar), Bill McDonough (drums), James Reyne (vocals, piano), Brad Robinson (rhythm guitar) and Paul Williams (bass). That album sold over 4x platinum and spawned the tracks Beautiful People, The Boys Light Up, Downhearted, Hoochie Gucci Fiorucci Mama and Indisposed. It was followed up in 1981 with the ‘Sirocco’ recording. This album also attained 4x platinum accreditation and spent six weeks at #1 on the ARIA chart.

In 1982 the band issued its third album ‘Sons Of Beaches’. The album debuted at #1 yet again and spent five weeks atop the chart and achieved 2x Platinum. Singles from this album included Runaway Girls, Daughters Of The Northern Coast and Shutdown. In 1983 – the ‘Semantics’ EP was issued. Featuring the enduring single Reckless (Don’t Be So) – this track gave the band an ARIA #1 single in November that year. The ‘Between A Rock And A Hard Place’ album followed in 1985, while two live albums ‘Phalanx’ and ‘The Final Wave’ showcased the live prowess of the band. Australian Crawl performed their final show in Perth on 1st February 1986. Australian Crawl was inducted into the ARIA Hall Of Fame in 1996.

The Australian Crawl catalogue boasts a nigh-unparalleled, cherished legacy among fans and critics. ‘The Boys Light Up’ was included in the Top 50 entries of the 2010 publication 100 Best Australian Albums. In 2001, Reckless (Don’t Be So) was included in APRA’s Top 30 Australian songs.

The cumulative total of eleven weeks at Number 1 on the ARIA Albums Chart places Australian Crawl equal fourth for most weeks at #1 for an Australian group - behind Skyhooks, The Seekers and Midnight Oil. To celebreate Aus Music Month, the album has been re-issued on limited edition sea blue vinyl.

A2. The Boys Light Up

C1. Easy On Your Own

C3. Daughters Of The Northern Coast