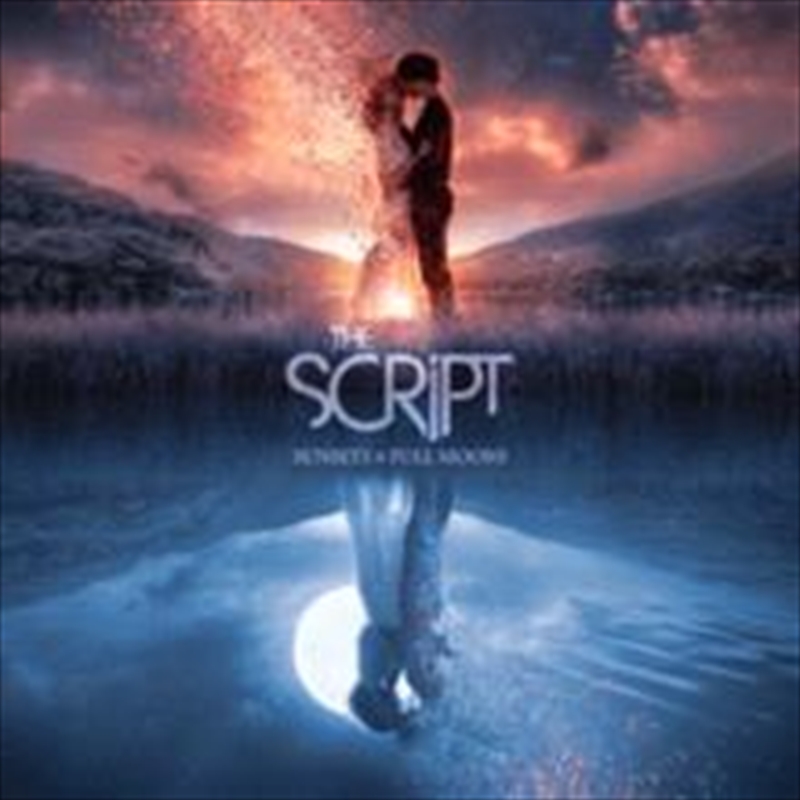 Having returned with the emotive, stadium-bound first single ‘The Last Time’, ‘Sunsets & Full Moons’  is the sound of The Script - Danny O’Donoghue (vocals, piano, guitar), Mark Sheehan (vocals, guitars) and Glen Power (drums) - focusing on the inclusive, uplifting songwriting that helped them become an arena-filling band with a fervent fan base the world over.

In many ways, ‘Sunsets & Full Moons’ feels like a sequel to The Script’s much-loved debut album. Both albums emerged from emotionally turbulent times: O’Donoghue lost his father around the time of the release of their debut. And ten years later, he lost his mother as they worked on this album - with both his parents passing on Valentine’s Day. Naturally the songs began to reflect the band’s own personal experiences - and those are themes sure to resonate with their fans, too.

Review of The Script - Sunsets & Full Moons by Thomas Bleach

The Script have gone back to their roots on their sixth studio album ‘Sunsets & Full Moons’ and delivered one of their most cohesive records yet. The Irish three-piece have described this record to sonically be a sequel to their self-titled debut album and it’s honestly the perfect way to explain it. Opening with ‘Something Unreal’ there is an immediate energy behind the song that you can already imagine to fully come alive in their live show. There was room for them to flesh out the electronic elements but they didn’t and stayed true to their roots which was the tempting test I was excited to see them pass. They also held back on ‘The Hurt Game’ and the pop heavy ‘Hot Summer Nights’ which could’ve easily been over-cooked. The lead single ‘The Last Time’ is one of the most predictable tracks on the record and it surprises me that they didn’t lead with ‘Something Unreal’ or ‘If You Don’t Love Yourself’ instead as they have more of a commanding presence. While ‘Hurt People, Hurt People’ is another strong future single as it has a promising commercial crossover. But in contrast, there are some songs that may be a little sonically predictable like ‘Run Through Walls’ and ‘Underdog’. But there is an empowering sentiment to this record which doesn’t completely feel forced or overly calculated unlike their previous two records. It hears them reclaiming their sound and their vision as a band and creating a cohesive collection of tracks.

A2. The Last Time

A3. Run Through Walls

A4. If You Don’t Love Yourself

B8. The Hurt Game