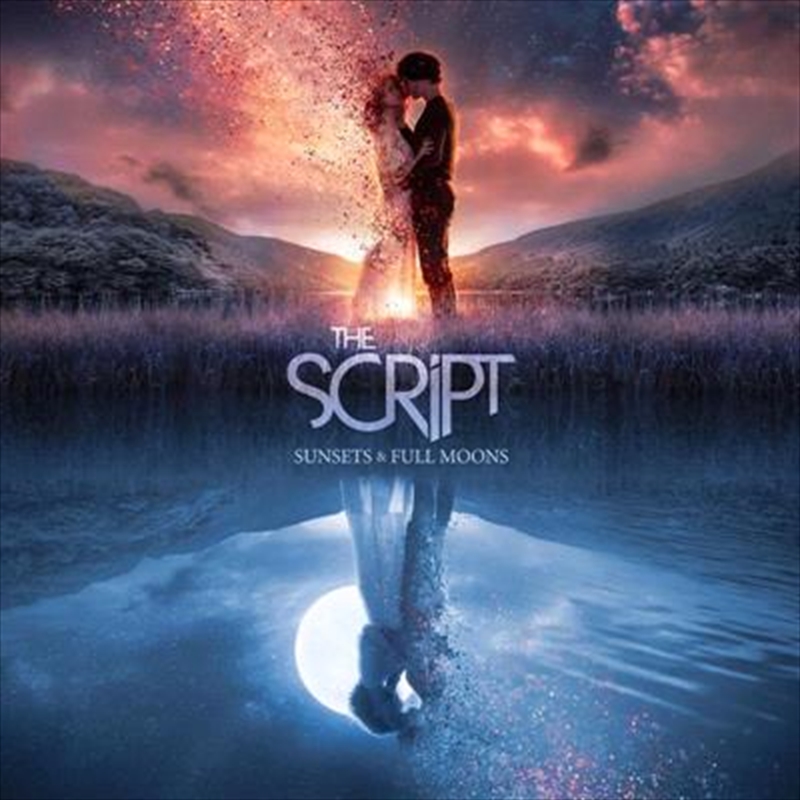 Having returned with the emotive, stadium-bound first single ‘The Last Time’, ‘Sunsets & Full Moons’  is the sound of The Script - Danny O’Donoghue (vocals, piano, guitar), Mark Sheehan (vocals, guitars) and Glen Power (drums) - focusing on the inclusive, uplifting songwriting that helped them become an arena-filling band with a fervent fan base the world over.

In many ways, ‘Sunsets & Full Moons’ feels like a sequel to The Script’s much-loved debut album. Both albums emerged from emotionally turbulent times: O’Donoghue lost his father around the time of the release of their debut. And ten years later, he lost his mother as they worked on this album - with both his parents passing on Valentine’s Day. Naturally the songs began to reflect the band’s own personal experiences - and those are themes sure to resonate with their fans, too.

4. If You Don’t Love Yourself