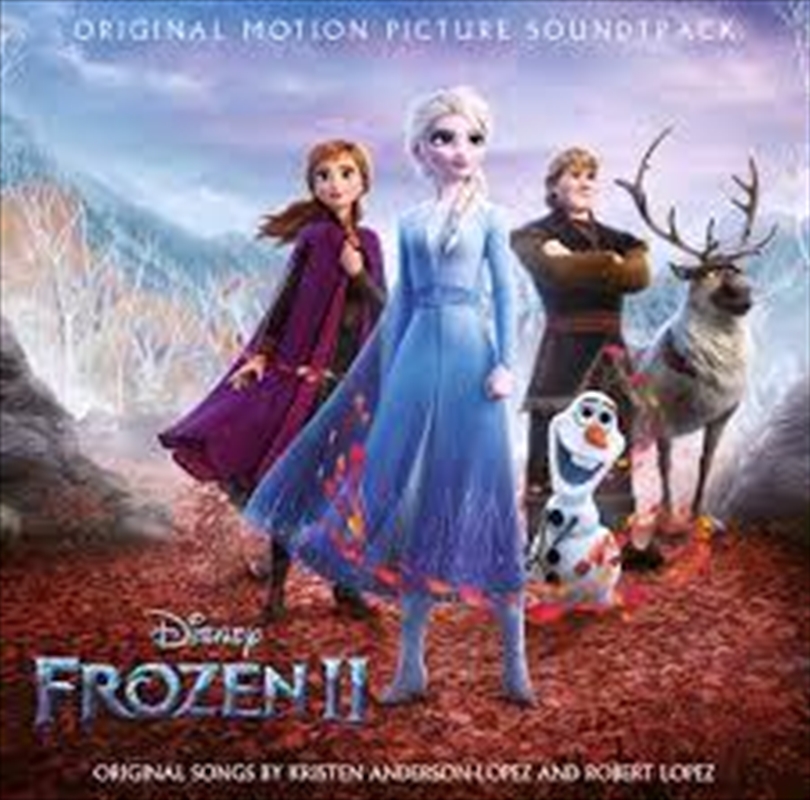 Seven all-new original songs were written for “Frozen 2.” “From the beginning of our collaboration with Jennifer Lee, Chris Buck and Peter Del Vecho, everything we’ve created has come from big questions—what is the story that we all as artists, individually and collectively, need to tell?” said Anderson-Lopez. “Bobby and I approach the story through the lens of which moments of our story lead to big emotions—feelings so strong our characters can no longer talk but need to sing.”

Added Lopez, “Our tradition of songwriting comes from the world of musical theater, where songs must always forward the story in a fresh and surprising way. Every song has to take a character on a journey.”

7.      “Show Yourself” – performed by Idina Menzel and Evan Rachel Wood

10.  “All is Found” – performed by Kacey Musgraves (end credits)