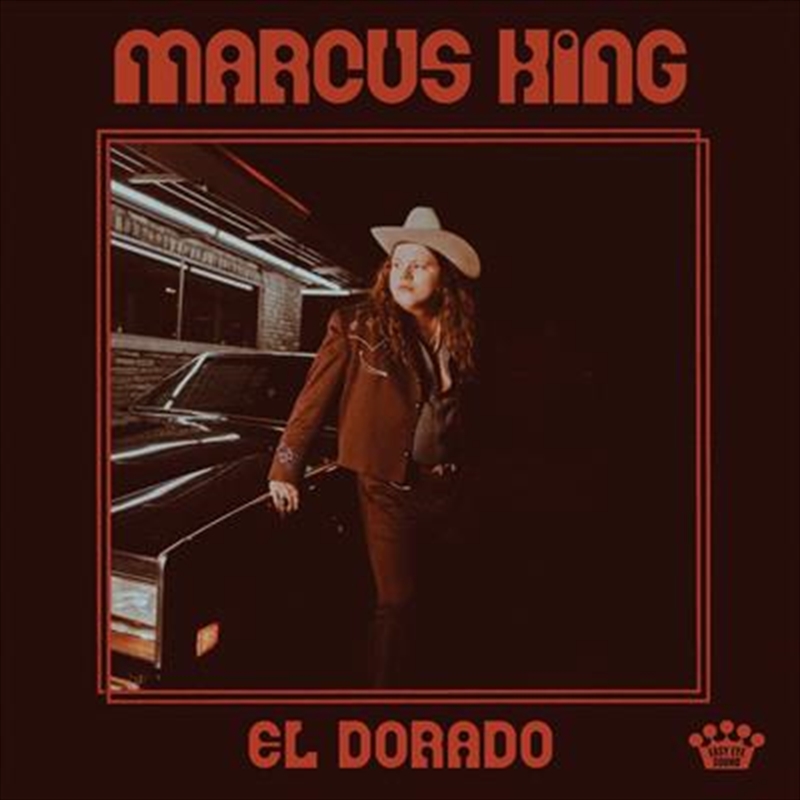 Marcus King’s debut solo record El Dorado is a Dan Auerbach produced, genre-bending release from a world-class young talent. A 23-year-old guitar phenom and innovative songwriter who can simultaneously switch from swaggering rock to supersonic soul - Marcus’ vocal powers take center stage on El Dorado, establishing him as one of the most soulful voices of his generation.

Bursting with charisma, talent and steadfast determination, last year the Greenville, South Carolina native put the pain of lost friends and broken hearts behind him and set out to Nashville TN. The album title El Dorado is in part, inspired by his new home. Marcus explains, “That’s how I see Nashville - the city of gold. I wanted to be closer to the source of music and opportunity.” Taking a leap of faith, he added, “I signed the lease agreement on the road for the house I rent without even seeing inside. When the universe speaks to you, listen.”

Moving to a new city is always a challenge, but for Marcus it was made a lot easier by having Dan Auerbach as a friend, who quickly introduced him to various key players in town and began collaborating with him at his Easy Eye Studio. Previously, the pair (along with Pat McLaughlin) co-wrote “How Long,” a track from The Marcus King Band’s most recent album Carolina Confessions, which saw Marcus begin to ease away from high octane blues-rock to focus on a more concise and soulful direction. “After ‘How Long’ we quickly became pals,” Marcus says. “I moved in December and we were working on El Dorado as soon as early 2019.”