Unexplained With William Shatner - Season 1, The 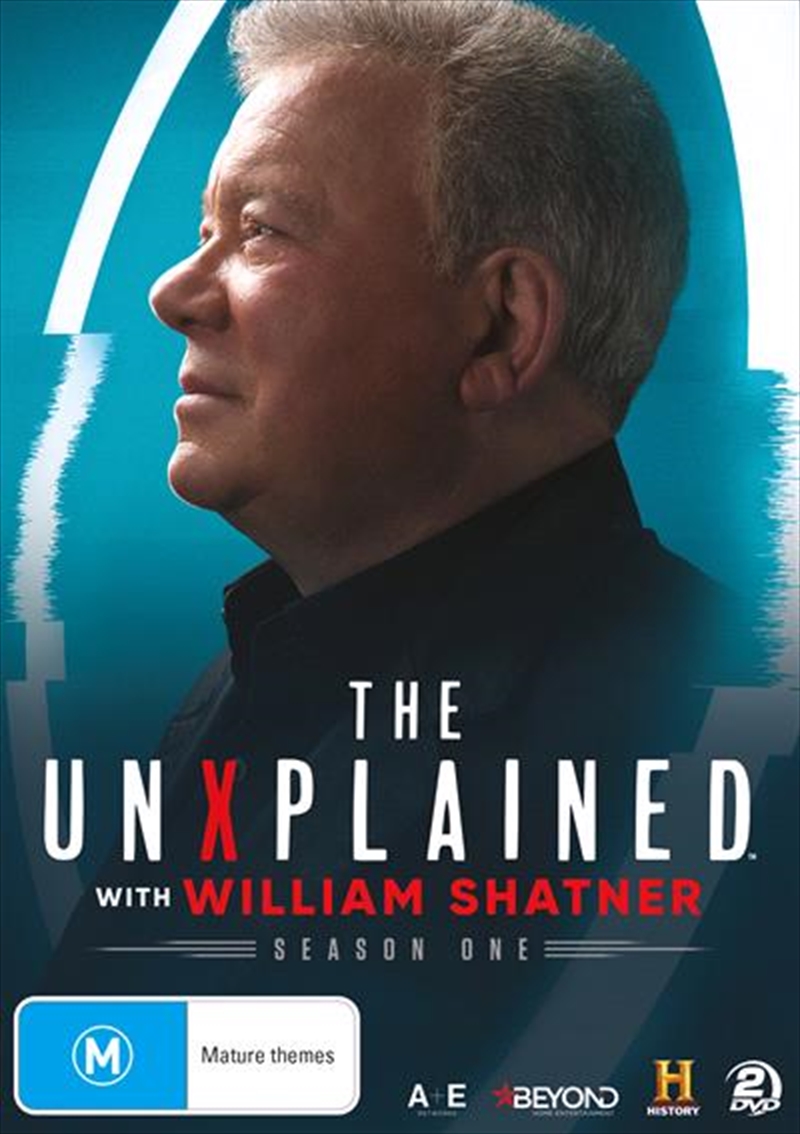 Unexplained With William Shatner - Season 1, The

DESCRIPTION
From the producers of Ancient Aliens and The Curse of Oak Island comes The UnXplained, a one-hour, non-fiction series that explores the worlds most fascinating, strange and inexplicable mysteries. Hosted and executive produced by Golden Globe and Emmy Award-winning actor William Shatner (Star Trek, Boston Legal) each episode will feature compelling contributions from scientists, historians, witnesses and experiencers - each seeking to shed light on how the seemingly impossible actually can happen. From mysterious structures (like Floridas Coral Castle) and so-called evil places (like the cursed White City of Honduras) to strange creatures and bizarre rituals, The UnXplained will explore subjects that have mystified mankind for centuries.
DETAILS