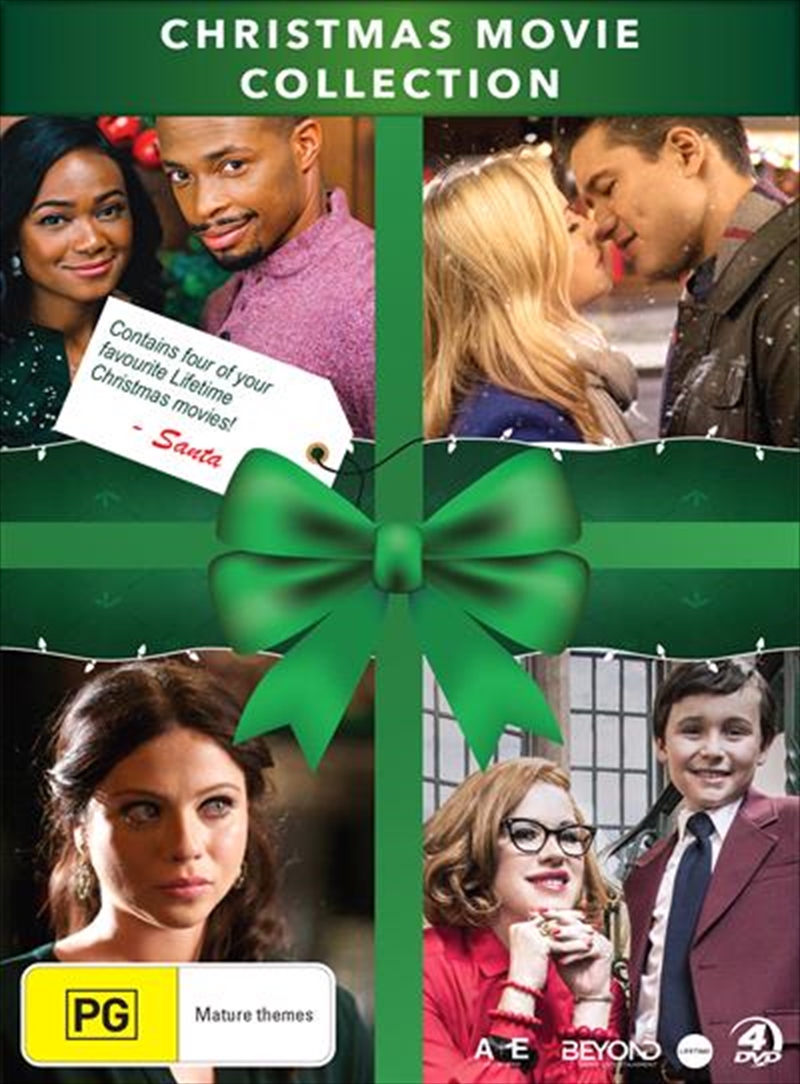 Jingle Belle - Every year, Isabelle and her high school sweetheart Mike, rocked their small towns annual Christmas Eve Pageant with a sweet Christmas duet. But after graduation, Isabelle left to study at Juillard in New York leaving Mike behind. Years later, when Isabelle returns to her hometown to write music for the annual Christmas Eve Pageant, she is shocked to learn that Mike is the one directing the show.
A Very Merry Toy Store - Starring Melissa Joan Hart, Connie Forrester, a young single mom, and Will DiNova (lonely but doesn't know it, yet) each run their small, family-owned toy stores in the town of New Britain: Forrester Toys and DiNova Toys.
The Christmas Gift - Starring Michelle Trachtenberg, Sterling Sulieman, and Rick Fox. A reporter searches for the stranger who unknowingly changed her life with an anonymous Christmas gift when they were children. Inspired by a true story.
Wishin' and Hopin' - Based on the New York Times best-selling Christmas novel by Wally Lamb comes the new Christmas classic, starring Molly Ringwald and featuring Chevy Chase.
DETAILS