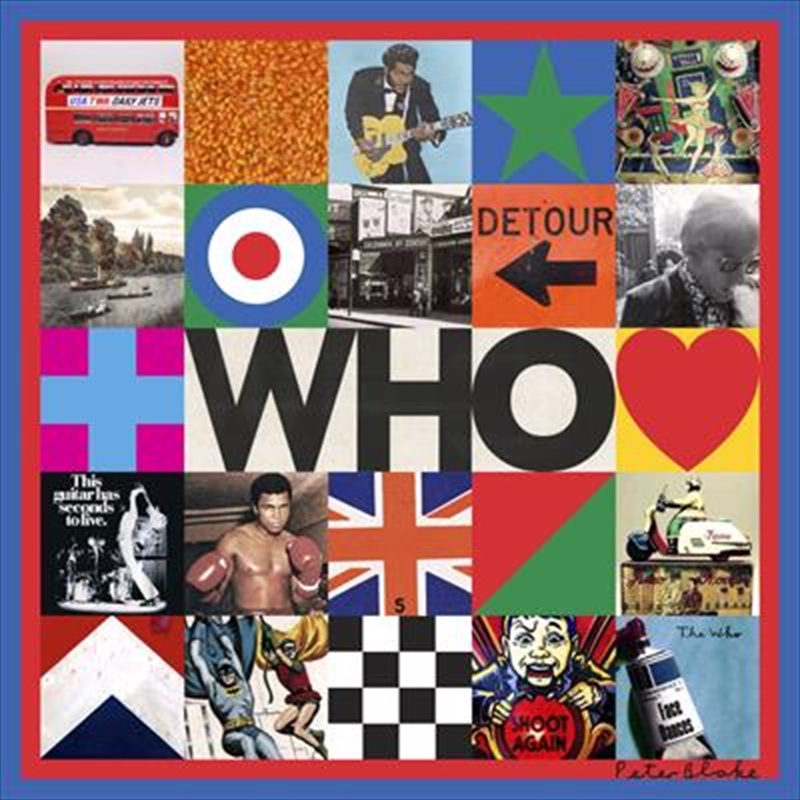 The Who Who Vinyl

The Who are one of the top three greatest rock legacies in music history has sold over 100 million records worldwide.

They have played over well over 2000 gigs in a career spanning over 50 years including venues such as Woodstock, Monterey Pop, Glastonbury (twice), Hyde Park (four times), The Isle Of Wight (three times), Desert Trip, Shea Stadium, The Superbowl half time show and Live Aid to name but a very few.

Fifty-five years after they made their first recordings, The Who is back with their first new album in thirteen years entitled WHO.

1. All This Music Must Fade

5. Beads On One String