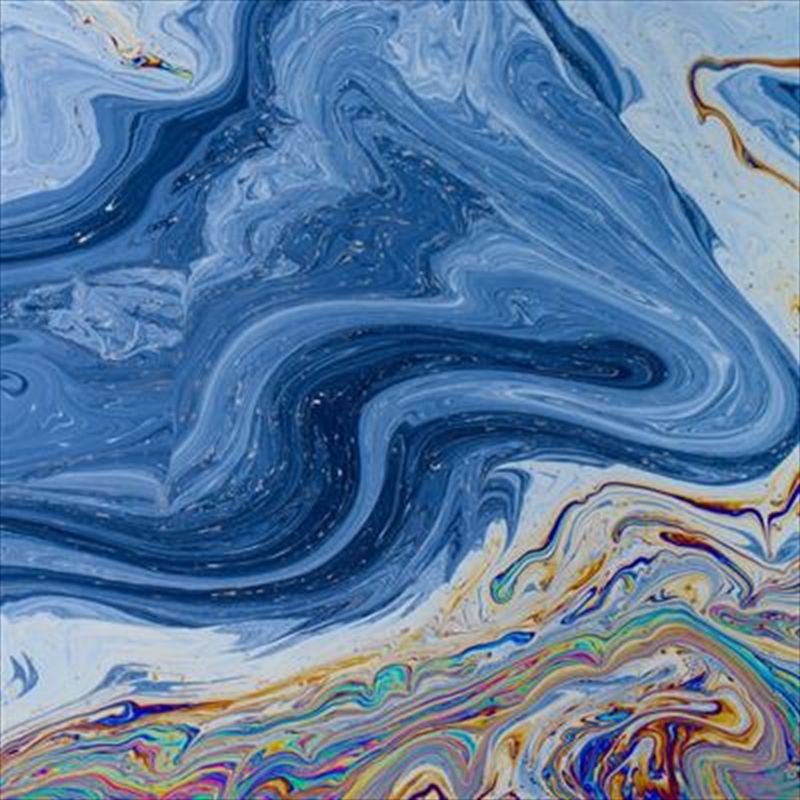 Floating Points’ first album in four years, ‘Crush’, twists whatever you think you know about him on its head again. A tempestuous blast of electronic experimentalism with some of Shepherd’s heaviest, most propulsive tracks yet, nodding to the UK bass scene he emerged from in the late 2000s, such as the dystopian low-end bounce of previously shared striking lead track ‘LesAlpx’ but also some of his most expressive songs with his signature melancholia. It’s the sound of the many sides of Floating Points finally fusing together: the carefree selector, the considered composer and the passionate label curator.

4. Requiem for CS70 and Strings