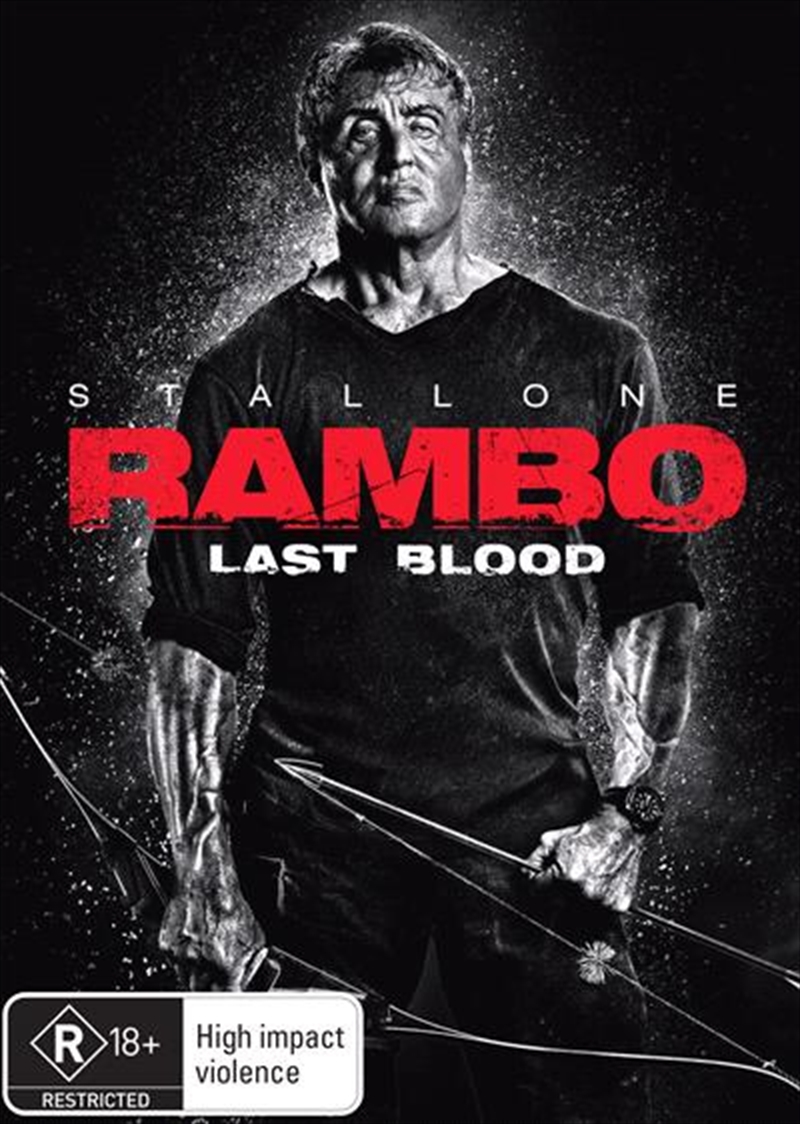 They Drew First Blood. He Will Draw Last.

Almost four decades after they drew first blood, Sylvester Stallone is back as one of the greatest action heroes of all time, John Rambo. Now, Rambo must confront his past and unearth his ruthless combat skills to exact revenge in a final mission. A deadly journey of vengeance, RAMBO: LAST BLOOD marks the last chapter of the legendary series.

Continuing from where we last left Rambo from the fourth film back in 2008, Rambo’s past continues to haunt him daily. While trying to seek peace, Rambo is now living the farm life with a housekeeper and her daughter. All seem well but isn’t long until John Rambo once again needs to use his combat and survival skills.
Here our leading actor, Sylvester Stallone (who is now 73 years old in real life) brings the action and significant popcorn entertainment once again. I have always found pure enjoyment whenever I watch a Rambo film. This is for sure because of the action element, but I also generally care about this character.
Rambo: Last Blood feels like the film decided to focus more on Rambo’s character and goes back to what worked best within the series, a revenge tale. That being said, while the body count might be lower than the previous instalments, there is still plenty of kills and entertainment to be had here.
As for the plot, I enjoyed the extension of John Rambo’s character. Within the runtime, the film does well in providing a setup, generally gets right into things quickly.
Overall, considering this is a fifth instalment to a series which began in 1982, the 72-year-old action star Sylvester Stallone shows the world of cinema that there is plenty of fuel left in the tank. Rambo fans will be rather pleased with this film and the continued story of the character many have loved and watched over the years and I declare this film as a worthy instalment to the franchise.
Peter has written this movie review for Sanity. See more from Peter here