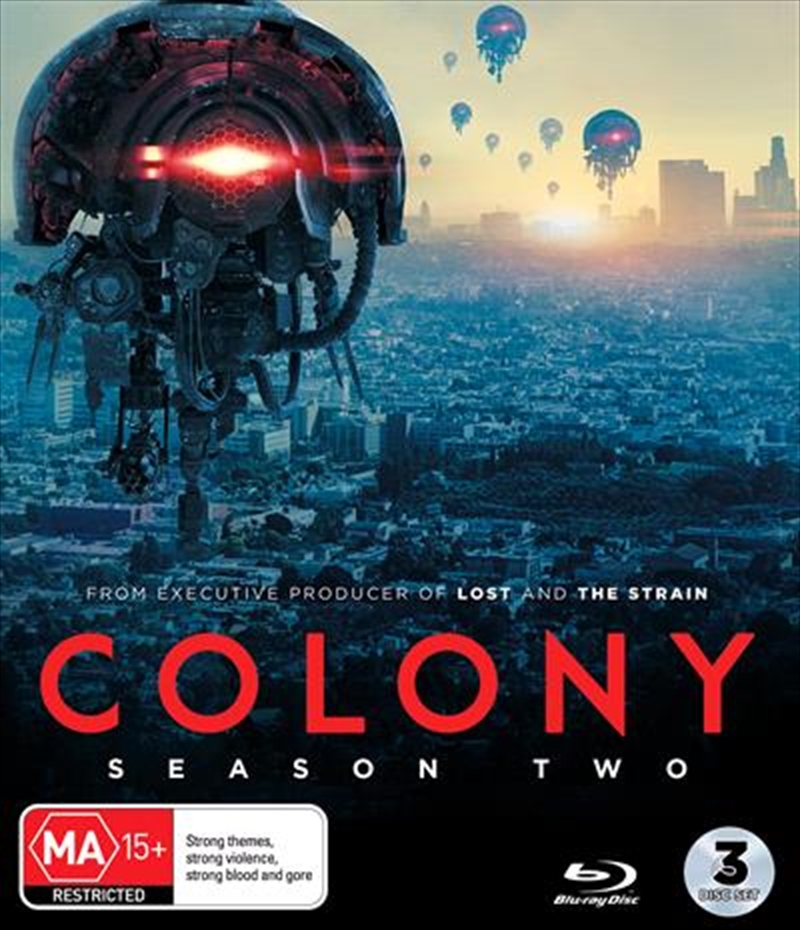 From executive producers Carlton Cuse (Lost) and Ryan Condal (Hercules), the critically acclaimed drama returns for a Second Season. In the wake of an alien invasion, a family fights to stay together in a new world order. In an effort to get their son back, Will (Josh Holloway) has been cooperating with the new Transitional Authority and now knows about his wife Katies (Sarah Wayne Callies) alliance with the resistance. With her secret out and finding themselves on opposite sides of the battle, they may have jeopardised any hope of reuniting their family.
DETAILS