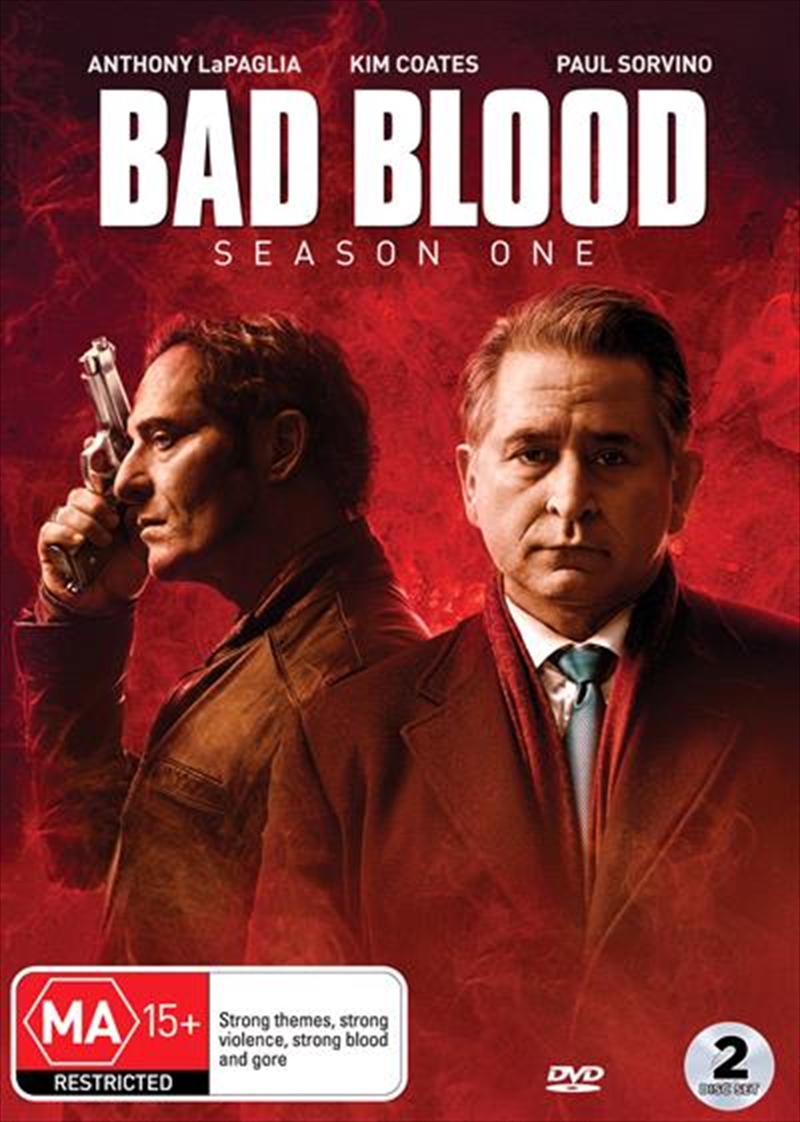 It's not business, it's personal

Based on the book Business or Blood: Mafia Boss Vito Rizzuto's Last War, by Antonio Nicaso and Peter Edwards, this sprawling crime drama follows the true story of the Rizzuto family and its associates, who presided over organised crime in Montreal for decades. In the early 2000s, Vito Rizzuto is at the peak of his influence and power, while he keeps City Hall and the police in his pocket, and maintains peace between the Rizzuto family, the bikers, the Irish, the Haitians and other Montreal gangs. But his power comes crashing down when Vito is arrested on an extradition order afor suspected involvement in a 1981 triple killing. In the Rizzuto home, Nicolo Rizzuto, Vito's right-hand man Declan Gardinier, and associates have a meeting to decide the acting boss for the family while Vito is imprisoned. Vito's son, Nico Jr. expresses his desire to assume his father's role, much to the objection of the family.
DETAILS