Stieg Larsson - The Man Who Played With Fire 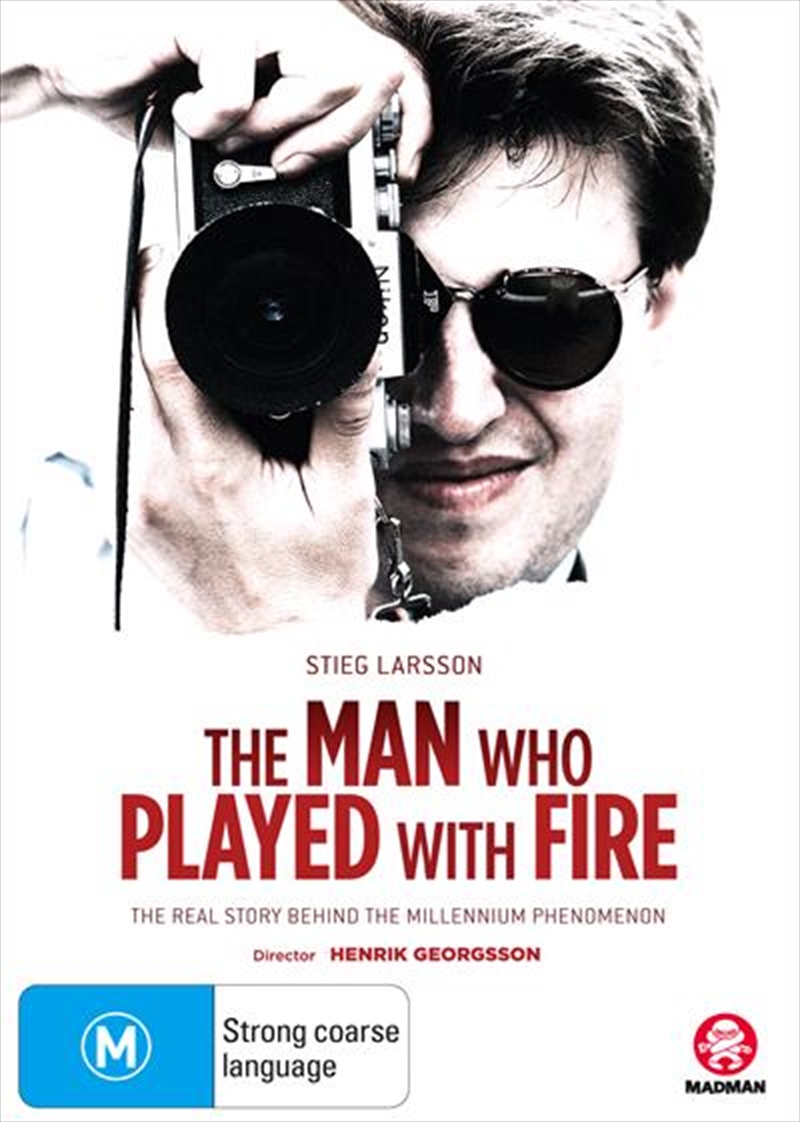 Since his untimely death at just 50 years of age, Stieg Larsson has become one of the worlds most famous authors. His Millennium Trilogy novels The Girl with the Dragon Tattoo and its sequels have sold more than 90 million copies worldwide and spawned multiple film adaptations. This fascinating documentary paints the little-known, and equally compelling portrait of the man before the books whose life was replete with the intrigue and danger that fuelled his novels. Larssons obsessive pursuit of tracking extremist far right and neo-Nazi groups as an investigative journalist made him an expert in a field thats only grown more politically relevant, both in his native Sweden and beyond. Defying intimidation and death threats, he warned of the disturbing growth of the far right as a political force. With unprecedented access to the authors meticulously researched and politically charged archives, as well as interviews with his life partner and colleagues, Stieg Larsson The Man Who Played with Fire reveals a man who was determined to protect the endangered principles of democracy and freedom at any cost.

Title: Stieg Larsson - The Man Who Played With Fire