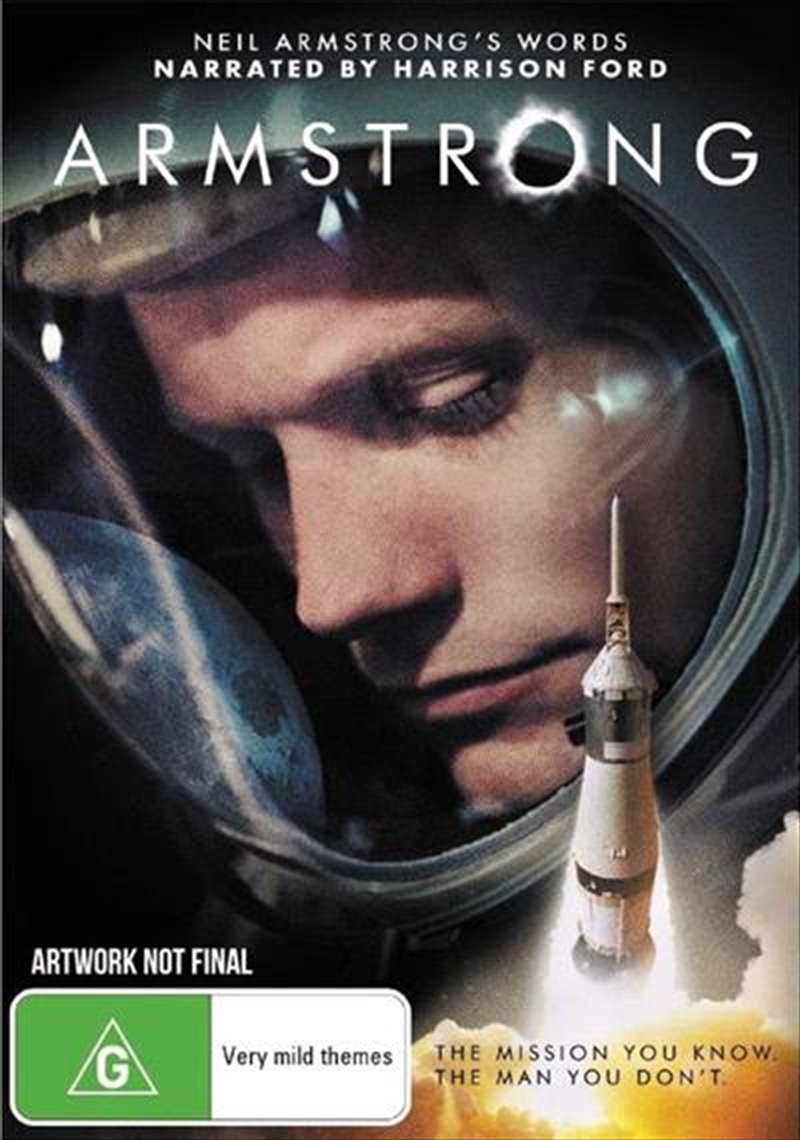 Shipping - See delivery options.
Postcode:
Quantity:
SEE MORE IN:
4 for $50 DVD, Blu-ray & More
Neil Armstrong was born on August 5th 1930, in the front room of his grandparents farmhouse in Wapakoneta, Ohio. As he grew up, he became fascinated by flight, and fashioned flying models from balsa wood and tissue paper, which he flew with his siblings from bedroom windows. His legacy is of a quiet, determined and talented man who was true to himself. He was very much of the place he was from, inspired the best in other people and stepped up to the highest pinnacle when it was asked of him.