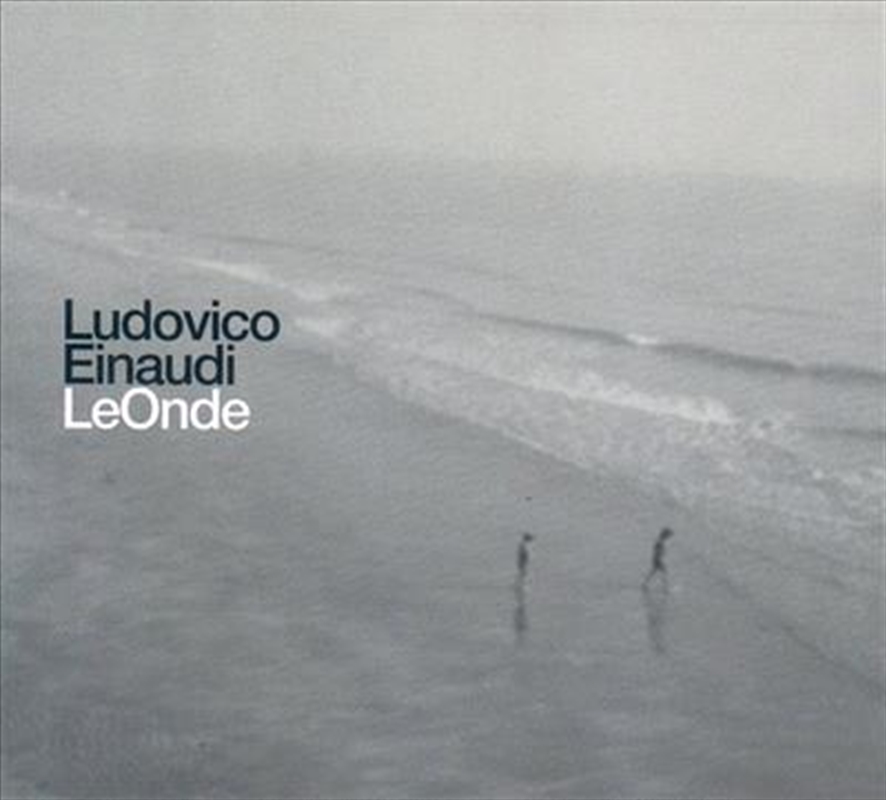 Ludovico Einaudi’s music has become some of the most recognisable in the world through its use in films and advertisements, making him the world’s most ubiquitous contemporary composer.

He has provided music for feature films, TV and trailers, and fans include Nicki Minaj, who walks onstage to his music, Iggy Pop, Tom Hiddleston and Ellie Goulding, but to name a few. Einaudi’s music has been sampled by Professor Green and remixed by Mogwai and Starkey.

In 2016 the pianist performed on a floating platform in the middle of the Arctic Ocean, specially built by Greenpeace, to raise awareness of global warming.

In early August 2019, Einaudi performed a seven-night residency at London’s Barbican, which received standing ovations every night from the capacity audience.

Now Decca is proud to reissue one of his most-loved albums: Le Onde.