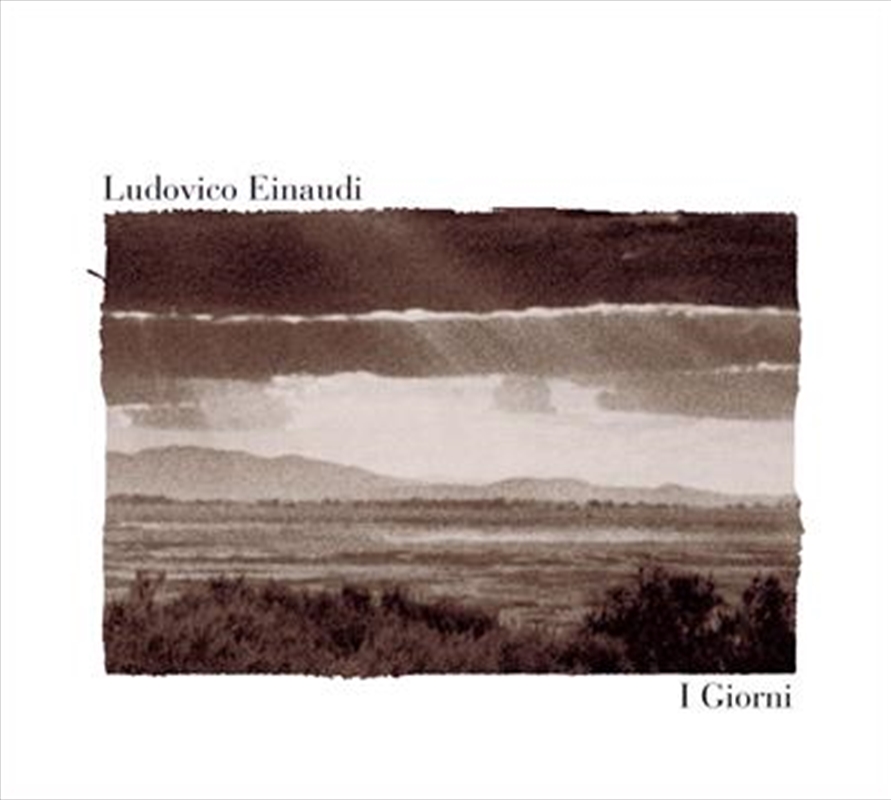 Ludovico Einaudi’s music has become some of the most recognisable in the world through its use in films and advertisements, making him the world’s most ubiquitous contemporary composer.

He has provided music for feature films, TV and trailers, and fans include Nicki Minaj, who walks onstage to his music, Iggy Pop, Tom Hiddleston and Ellie Goulding, but to name a few. Einaudi’s music has been sampled by Professor Green and remixed by Mogwai and Starkey.

In 2016 the pianist performed on a floating platform in the middle of the Arctic Ocean, specially built by Greenpeace, to raise awareness of global warming. In early August 2019, Einaudi performed a seven-night residency at London’s Barbican, which received standing ovations every night from the capacity audience.

Now Decca is proud to reissue one of his most-loved albums: I Giorni. Roughly translated to “The Days” in English, I Giorni is Ludovico’s second solo piano album and follow up to Le Onde, has seen great commercial success. The title track featured heavily on major TV adverts and arts & culture programmes across the world. It is arguably his most streamed track behind Nuvole Bianche Einaudi was inspired to composed I Giorni after hearing a 12th century folk song that originated in the country of Mali.

The entire album is a lament following the theme of the song, demonstrating Einaudi’s ability to compose utterly simple yet beguiling melodies.