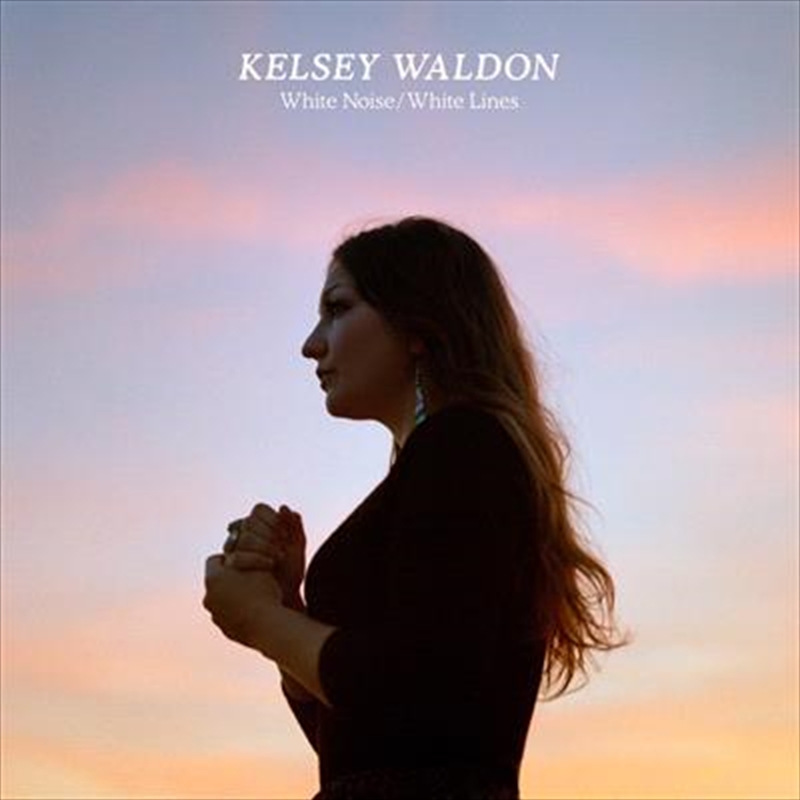 Waldon is native of Monkey’s Eyebrow, Kentucky, who took an interest in singing, songwriting and playing guitar as a child. After moving to Nashville, she earned a college degree and cultivated a loyal following through two acclaimed albums and frequent touring across the U.S. That persistence paid off with a performance slots on the Grand Ole Opry and an invitation to open shows for John Prine in 2018.

Growing up in Kentucky, Waldon began learning guitar when she was 12. She nurtured her singing talent at county fairs and in church, then decided to move to Nashville at the age of 19 to pursue a music career. When a booking agency started getting her on the road regularly, she bought a van and hired a band – and she’s been touring almost constantly since then. In 2016, she made her long-awaited debut on the Grand Ole Opry.