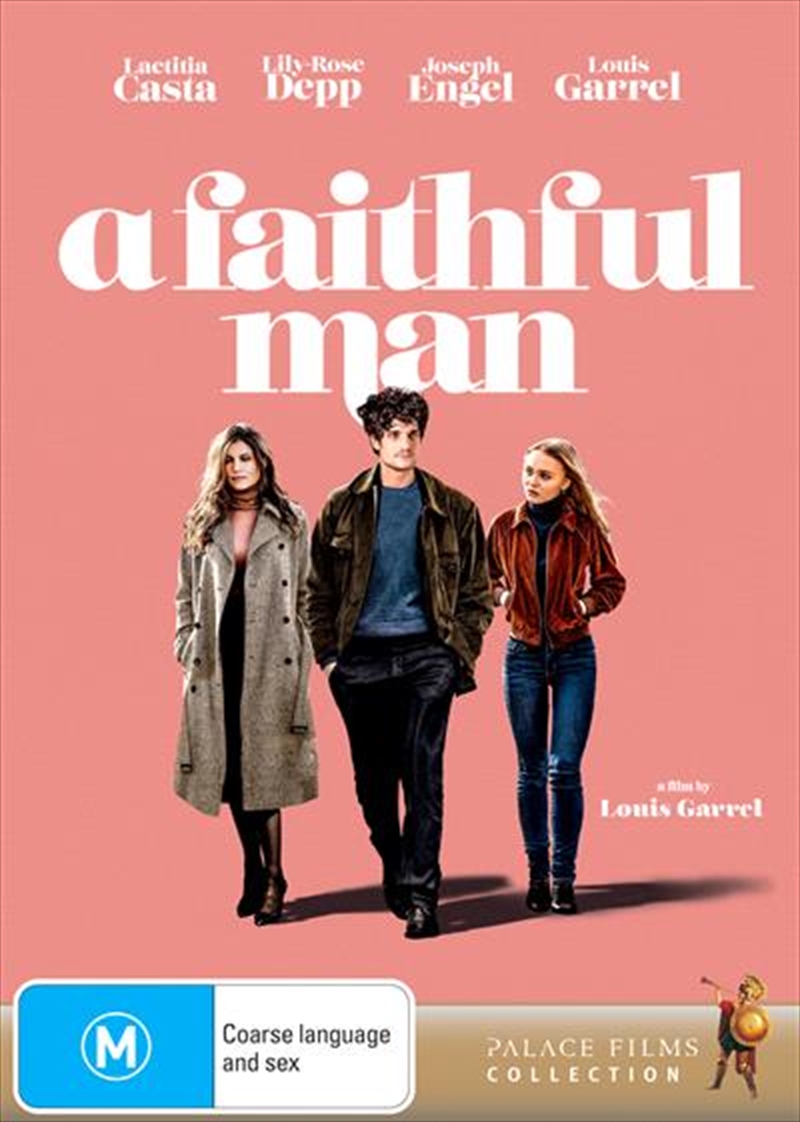 Louis Garrel stars as Abel, a dashing journalist whose girlfriend, Marianne (Laetitia Casta), informs him in the opening scene that she has fallen pregnant, and is leaving him to marry the father (who happens to be Abels best friend). So begins a tale that stretches over a number of years, filled with unexpected joys and heartbreaks; Marianne will remerge into his life, as will Eva (a radiant Lily-Rose Depp), the impetuous younger sister of the man he was abandoned for. Shifting points of view as nimbly as its players, this beguiling tale, co-written with the legendary Jean-Claude Carrire (Belle de jour, Cyrano de Bergerac), effortlessly navigates through the bric--brac of loves and secrets with a winning, New Wave-esque sensibility; Paris streets and cafs appear almost magically unchanged since Truffauts 1960s. However its Garrels carefully considered yet light touch that charms and captivates, leaving audiences feeling an enduring sense of satisfaction.
DETAILS