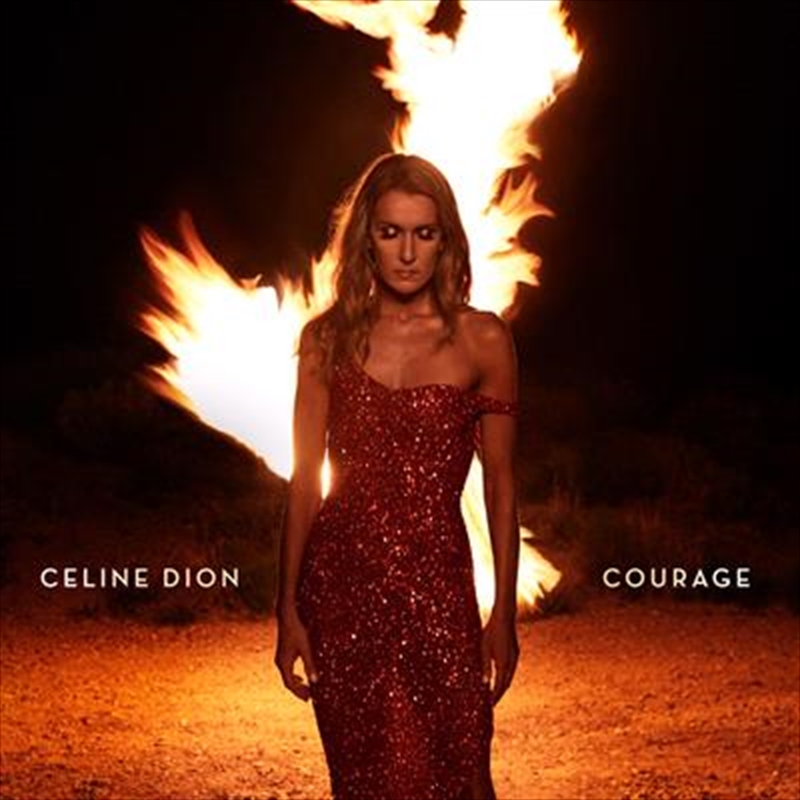 Courage is the highly anticipated new album from global superstar Celine Dion. “Imperfections,” “Lying Down” and “Courage” are new tracks from the eclectic album, each representing an exciting new creative direction for Celine.