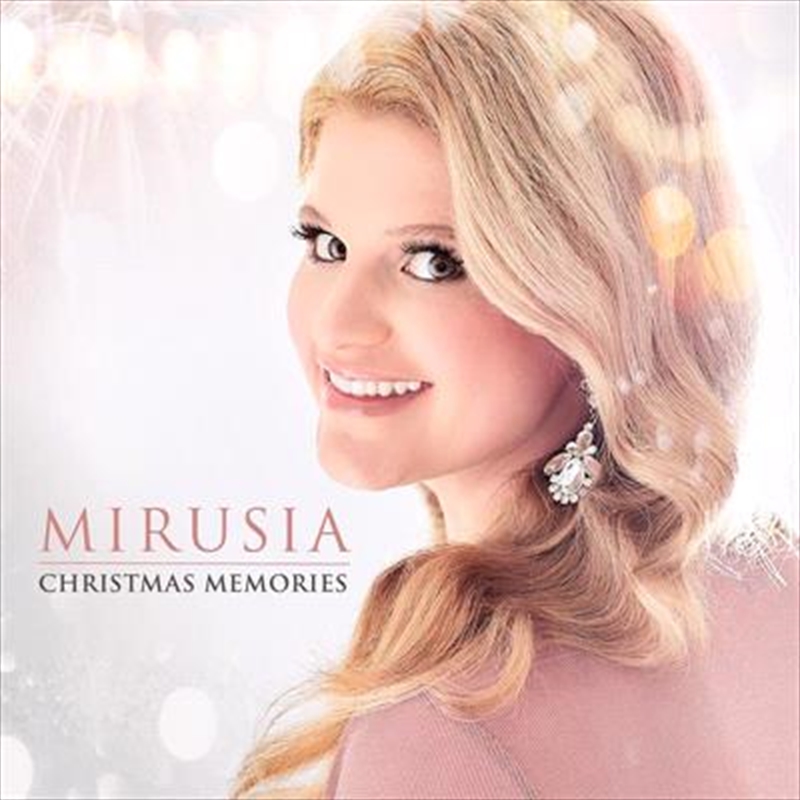 For more than a decade Mirusia has toured the world as André Rieu’s Star Soprano performing with the musical phenomenon across Europe, the U.K., U.S.A., Asia, Canada, South America, South Africa, Australia and New Zealand. She has appeared on more than 20 Million André Rieu CDs and DVDs sold worldwide and achieved Number 1 ARIA chart success and Gold album sales in Australia for her own solo music releases.

"Christmas Memories" is a collection of classics that Mirusia has long wanted to record and reflects many happy lifetime Christmas memories. Brisbane born and raised, Mirusia decends from Dutch parents and speaks fluently in both languages. She sings in English, French, German, Dutch and Latin on this album which will appeal to many of her European fans.

10. The Magic of Christmas Time (with Luke Kennedy)

11. Have Yourself A Merry Little Christmas