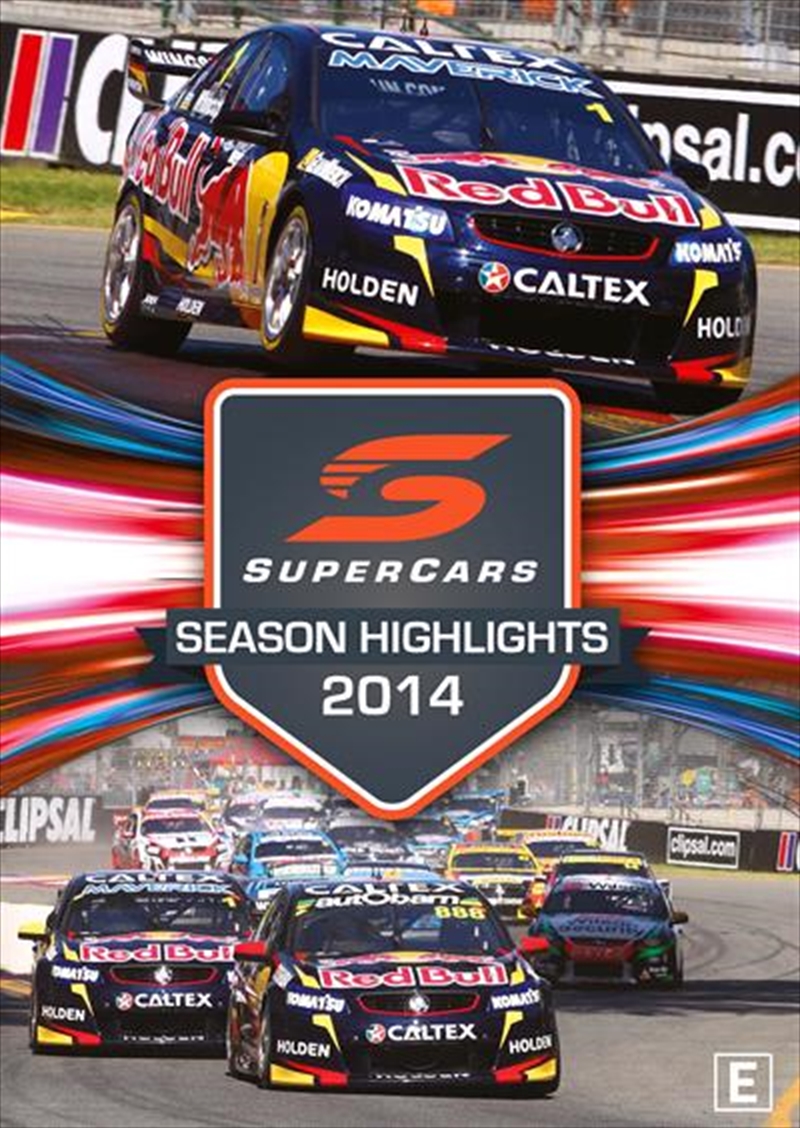 SEE MORE IN:
Supercars - Championship Series
DESCRIPTION
History made in earnest on the Mountain; a breakout year for a young star; and the indisputable dominance of a recent giant of the track in 2014, the V8 Supercars Championship once again delivered pulsating drama and re-affirmed its status as one of the worlds premier motorsport categories. As yet another spectacular season entered its endgame, the focus shifted to Jamie Whincup and his shot at immortality. Could the reigning champ clinch an unprecedented sixth drivers championship in seven years? After yet another dominant season, Whincup had amassed an almost unassailable lead heading into the final rounds, with only Mark Winterbottom, Shane Van Gisbergen and Craig Lowndes within sight in the rear-view mirror. But there was no slip-up for Whincup: the Holden man held his nerve and closes out the season to stand alone as the only six-time Champion in the 54-year history of the Australian touring car category. But it wasnt all his show this year: 2014 saw the debut of Volvo on the V8 Supercars circuit and produced a rising star in Scott McLaughlin, Bathurst witnessed history as Chaz Mostert won an action-packed Great Race from last place on the grid, while Nissan, Volvo and Mercedes all added grunt to the battle pack and threatened the age-old dominance of Ford and Holden. Strap yourself in and relive all the high-octane highlights from the 2014 V8 Supercars Championship!
DETAILS